After blogging I went out to see what was in the William P. Hobby Airport neighborhood. I found a restaurant supply store to nearly complete my shopping scavenge. They had the classic wooden pepper mills I haven’t used in ages. Actually I rarely use black pepper anymore because I can’t find a good, vegan brand in Florida yet. Now I have a bag from Super brand (India). Then I followed up on my tattoo shop research walking by the two I had found on Mapquest. The first one I passed was I-45 Tattoo which had an 80$ minimum posted on the door. It looked intriguing, but I hadn’t budgeted a second tattoo. I was left with my deposit money from the first hotel plus tip money for the first tattoo granted there was more time. There wasn’t enough time. After the pepper mill, I had 74$ left in my wallet. A security guard asked me to check my bag when I went to the nearby grocery store across the road and it put me in a strange mood. It’s a small laptop bag, smaller than many purses. I left deciding to keep walking. 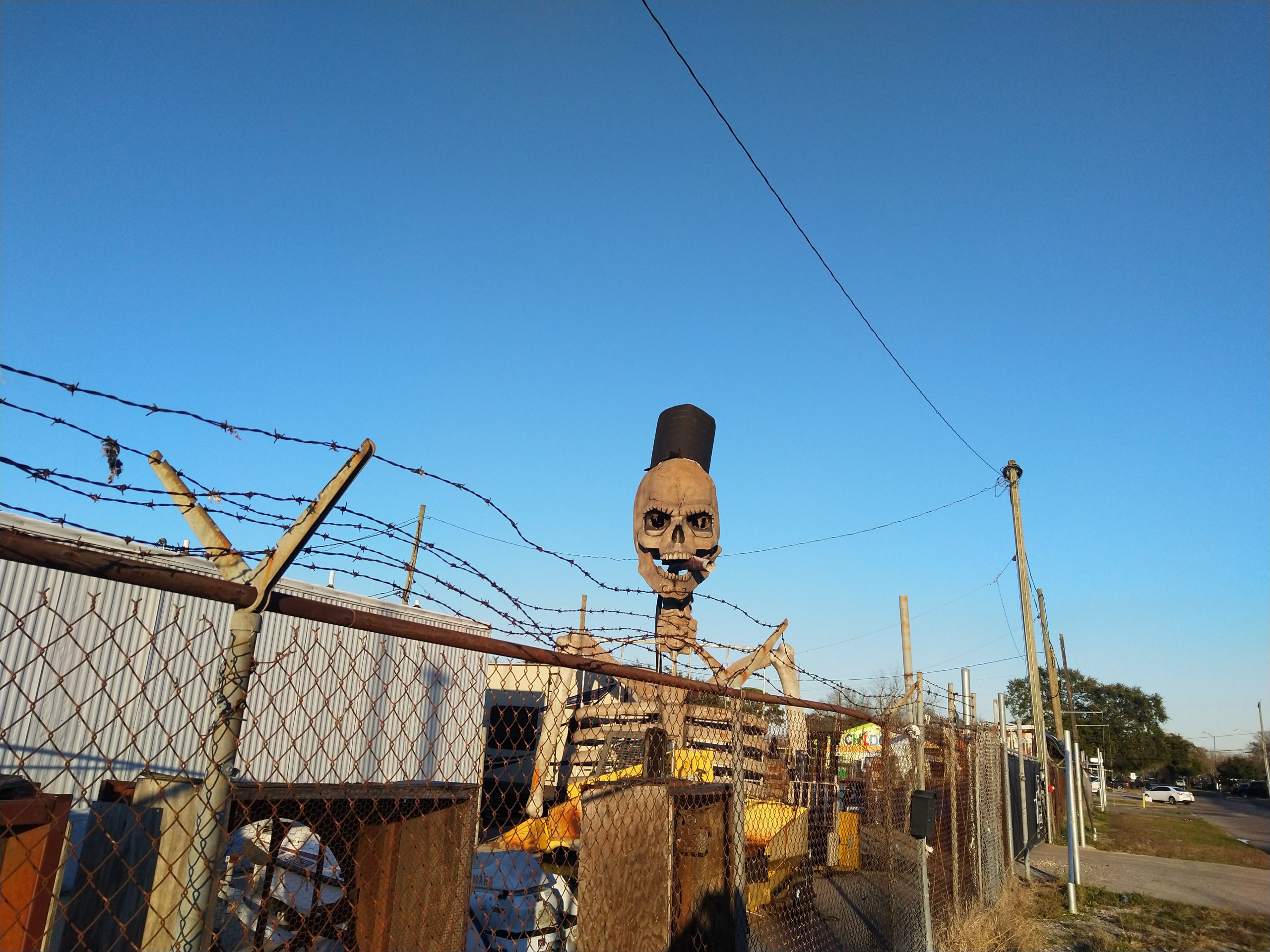 Then I found Prosper Tattoo. The parlor reminded me of a coffee shop in Amsterdam at first for some reason and there was the faint smell of incense somewhere. B.B. was doing a tattoo on another female and surprisingly greeted me when I started looking at the art books. There was a sketch book of minimum price tattoos that looked like travellers’ choices. Plane, martini and other fun, impulse decisions possibly that even the layover could- walk out the airport to the shop (45 min.), get it done and make a transfer. I was thinking about getting a word in some language of India on my wrist since 2018 or 2019. Driving and listening to Radio Dabang on my way out of the shelters and it was a small taste of the longing I imagined people struggling in massive cities of India. Fiona from Burn Notice was the first of two names inspired by TV show characters I got tattooed. Olivia (liv’ or Olive) from Fringe was the second. They could have been baby names too from previous relationships that didn’t work out and often they remind me of the sacrifice artists make for their work. I told myself I’d spend the cash if she could tattoo it for what I had. The minimum there is 60$ by the way and she agreed to do the idea. BB had a buzzing coil machine and an interesting perspective to share. She was a good listener too and I wished I met her when I had more time, but still grateful. 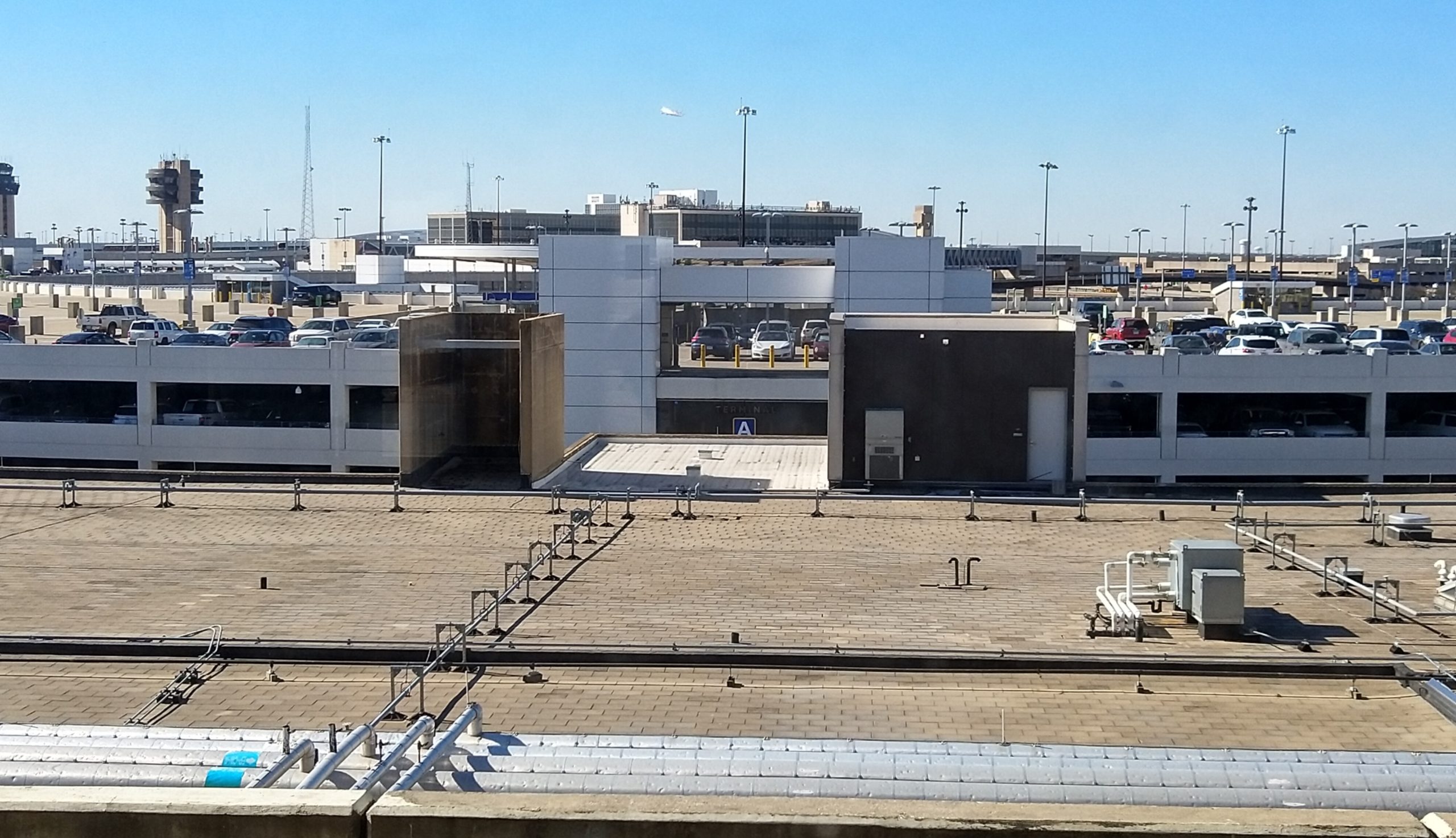 Writing this in the plane from Dallas/Fort Worth airport and all the stuff I did on my trip still hasn’t fully processed yet. I’ve never gotten two tattoos two days in a row, though that wasn’t the most perplexing thing about visiting Houston as opposed to living there. I thought four nights would have been too much at first and flying away I feel it brought up more to do than I originally listed. Put a time limit on your aspirations and there is no procrastinating. Less fear too except missing something or someone. I started this post on the plane and finishing it in the Greyhound station. Can’t wait to unpack and heal.