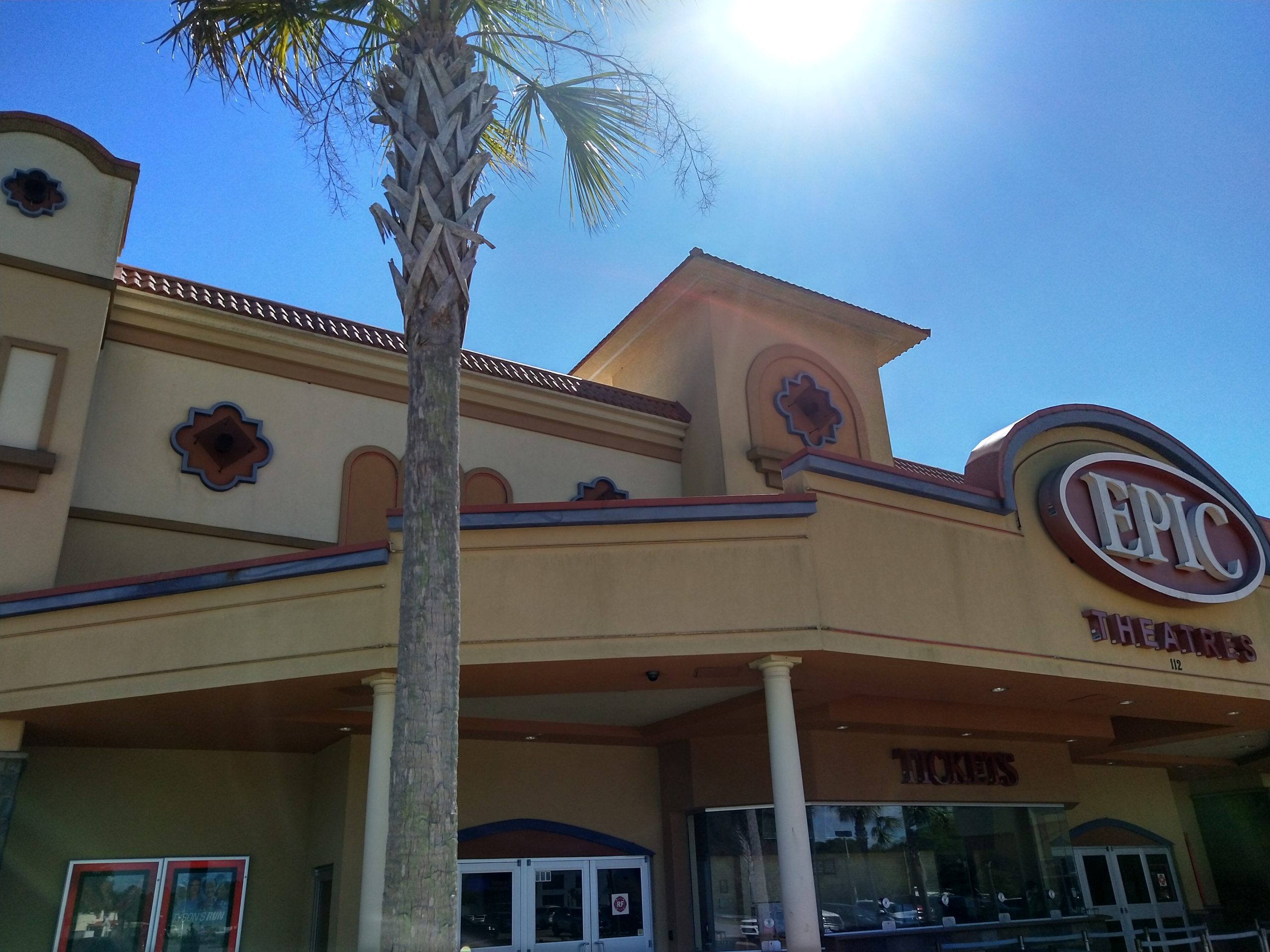 The fourth movie of the Hotel Transylvania story is finally in theaters. I watched it this afternoon on bright and hot day in Saint Augustine, Florida. I’ll start by saying that I liked the overall show more than the last one. Some highlights include creative, detailed and digital eye candy scenes. The plot doesn’t stay in the hotel either and has some very positive messages for family and family to be. Some of the new characters getting developed were so fun and redeeming. The title theme was a movie defining element that kept us guessing. I did miss Adam Sandler in the overdubs at first because they basically used many of the same inflections and similar tones, meanwhile there is some energy that is sometimes absent. That idea out of the way, Dracula’s new voice was slightly aged and refined accordingly. Even though Selena Gomez is still playing Mavis, I would have guessed she was replaced because of a similar feeling if I hadn’t known. However I wasn’t paying attention to those concepts in the other movies and if you didn’t know about the change, one probably wouldn’t be able to tell. Other things I noticed was that Mavis looked older and slightly less attractive if you call it that. Winnie the Werewolf also matured a bit was such a minor part, however the other werewolves were shown more and that was cool to see. In summary the end result was worth the wait. I feel the Marvel preview and possibly one other preview took some of the impact the show could have been doing in a less dramatic way and I felt cheated by that for them, but all in all the dynamics and action of Hotel Transylvania comparitively competed. I’m remembering a third preview that was an impressive new Spiderman to be released in October and still the main event was holding a candle to three block shattering clip sequences. It all ended with a pretty song sung by a Dominican Italian born one year and five days after Gomez named Yendry (YEИDRY). The rest of the soundtrack and score would be charming.