Food Staples and Other Entertainment

These past weeks in saving for the Miami trip, I ate a lot of rice and potatoes as well as kept it interesting with homemade vegan pizza. One of my favorite dishes was mashed potatoes with kale. Basically dicing a big potato and boiling the cuts with spices until soft and tossing in kale while there is still water left. Below is pictured a variation of the potato dish that is sort of like fries and a slice of the second pizza I made using Violife’s Smoked Provolone Slices. Sauce is basically grape tomatoes, balsamic vinegar, chili flakes, turmeric, salt and pepper. Crust uses only Bob’s Red Mill 1 to 1 flour blend. The secret is in the cooking of the crust in a pan. I used a combination of covering the pie, venting with chopstick holes and flipping it from time to time; adding some oil after the initial, partial fry. 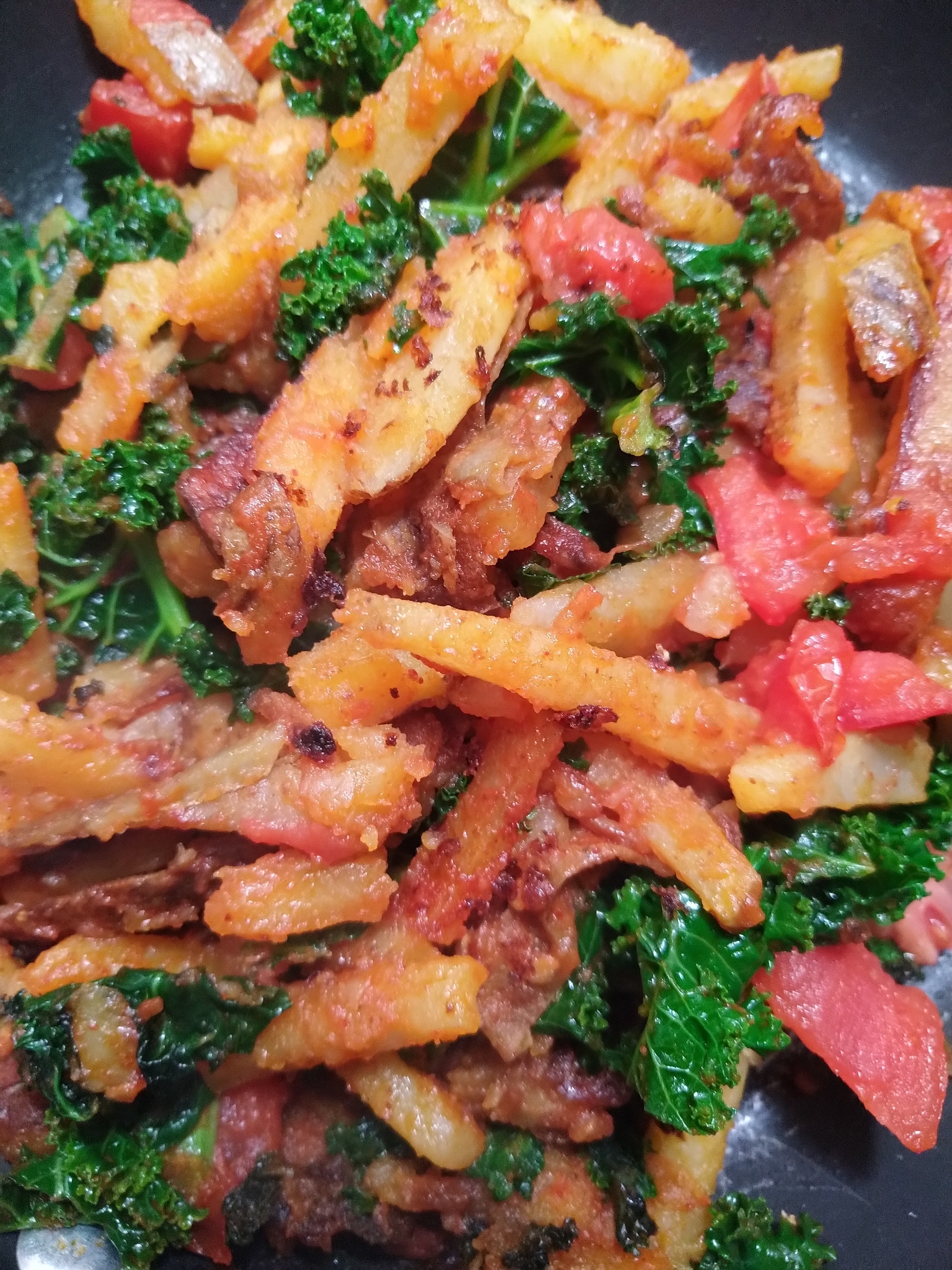 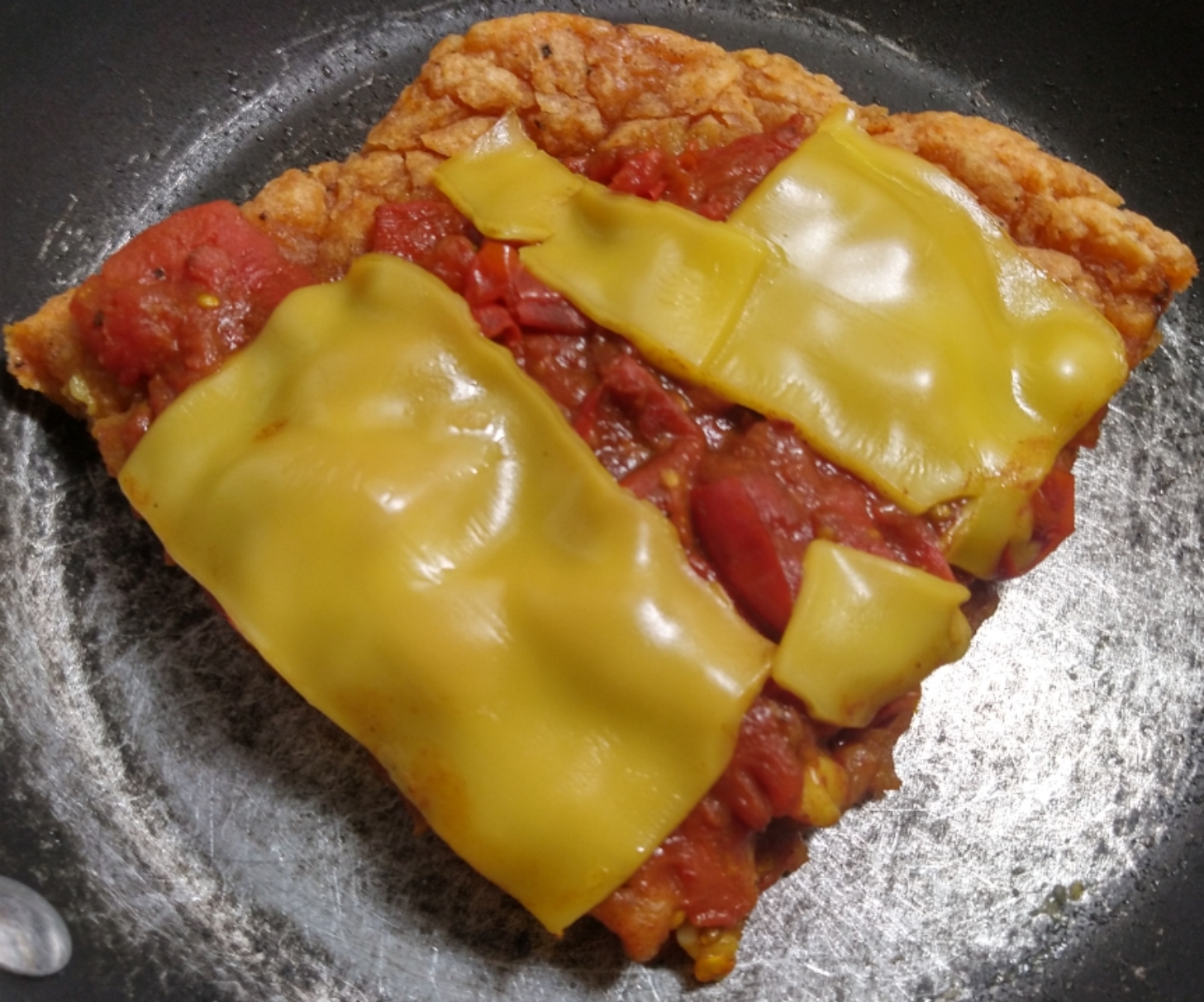 I’ve also been doing puzzles with Nanna to pass the time besides work search and trip planning. I scored an early birthday gift because of doing too many puzzles and an awesome sale at Target that was about to end. The gift is going to help our blog’s year of movies! A TCL 50″ 4K Roku TV!! I haven’t had a TV for a decade… I’m tethering a 4G signal to stream mostly free TV for now. I saw Lego Marvel: Vexed by Venom last night on Netflix and trying out Pluto TV, Vudu Fandango and Tubi TV. I’m thinking of getting a small computer and 4K DVD drive to play RedBox and 4K discs, so we can have a UHD theme pick each month. Top choices from research include a Rasberry Pi 400 kit that has a computer in a keyboard. Currently watching Gone in 60 Seconds car chases from 1974 on Pluto Cult Films, lol.

Departing in Circa 82 Hours