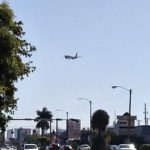 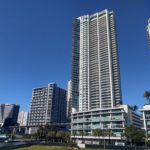 I went out to Dolphin Mall! Similar to some outlet malls like Gurnee Mills in Illinois, but much different as well. They even have a Sam Ash (music store like Guitar Center). I found a travel neck pillow from Burlington and some ear jewelry. One pair was 9/16 gauge stone coffins. Before Uncharted I checked my phone and saw the drummer for Foo Fighters, Taylor Hawkins, died at 50. What a wave I must be riding to be putting coffins in my ears tonight, bought without knowing. I don’t believe in coincidences, but I only followed Foo Fighters for a few albums and wasn’t the top fan. I usually connect with drummers though in the other realm. The movie was fun and kept me interested. Mark Wahlberg tipped the scale on my decision and I thought it was a great Miami choice after all, though it had some criticism in my thoughts. The crowd cheered at the end. 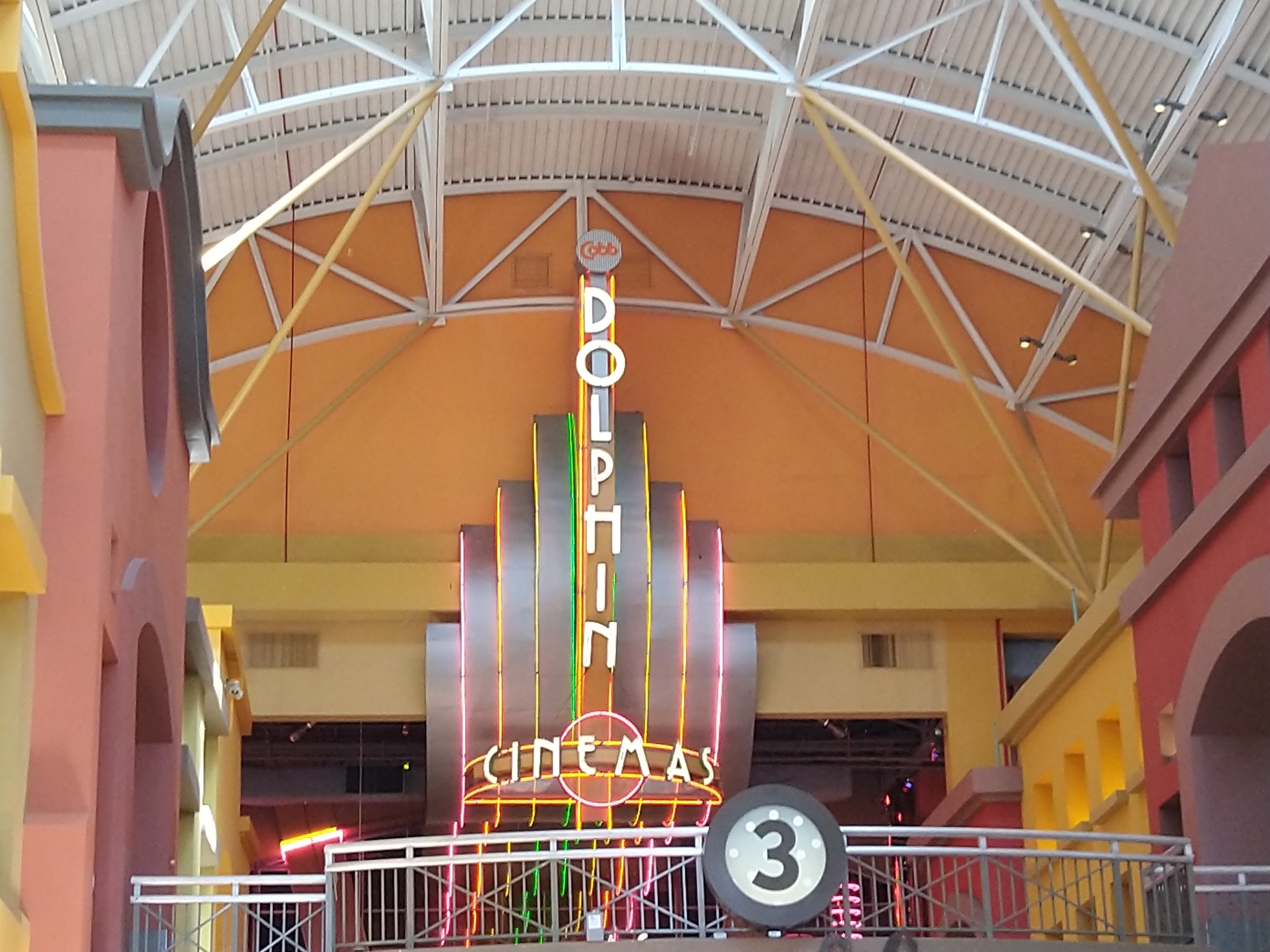 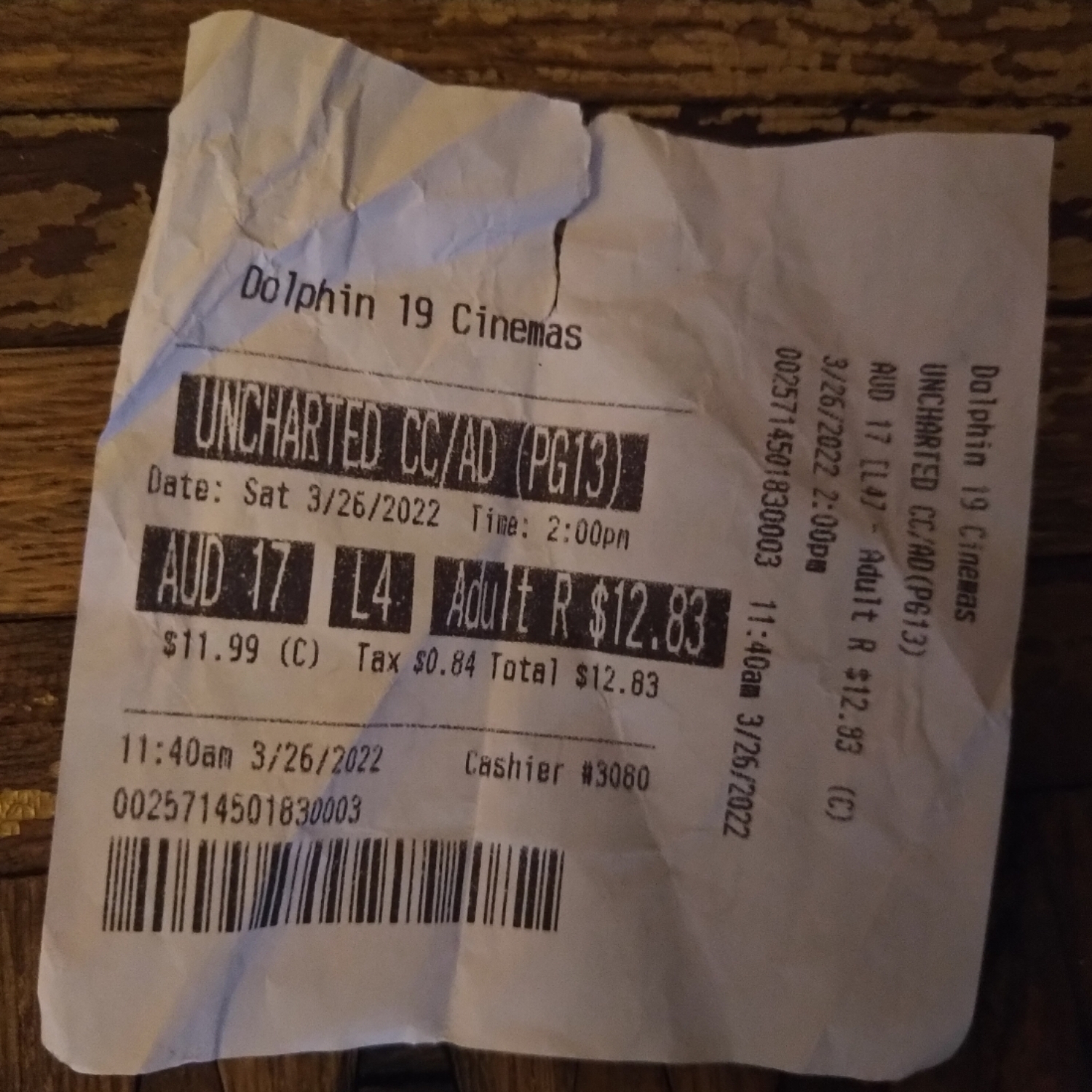