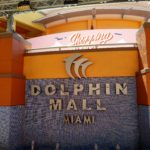 Woke up early and took off to Miami’s Design District by bus. I was one of the only people there and found the mural on Dash by Shepard Fairey and Hublot. Some other pictures found in those streets below. I walked to the next Obey artwork mural philosophizing about fair use (photos of artwork on architecture). I omitted one of my favorite photos of the first mural because of this monologue. Being I’ve owned a t-shirt similar to what could be extracted without context of the scene and building… Morbius releasing soon… Two pictures of the Obey mural by Shepard and crew on Miami Edison Senior High School. There is also a dog to the left which are viewable from their track. I rode downtown and ended up at Whole Foods Market as listed on this post with other links to sites mentioned today. Nearly catching the bus for the beach, I decided to walk through downtown south and remembered that Maxim magazine dream with Sara Sampaio on the cover years ago. Went back to base to enjoy some chips and habañero salsa. 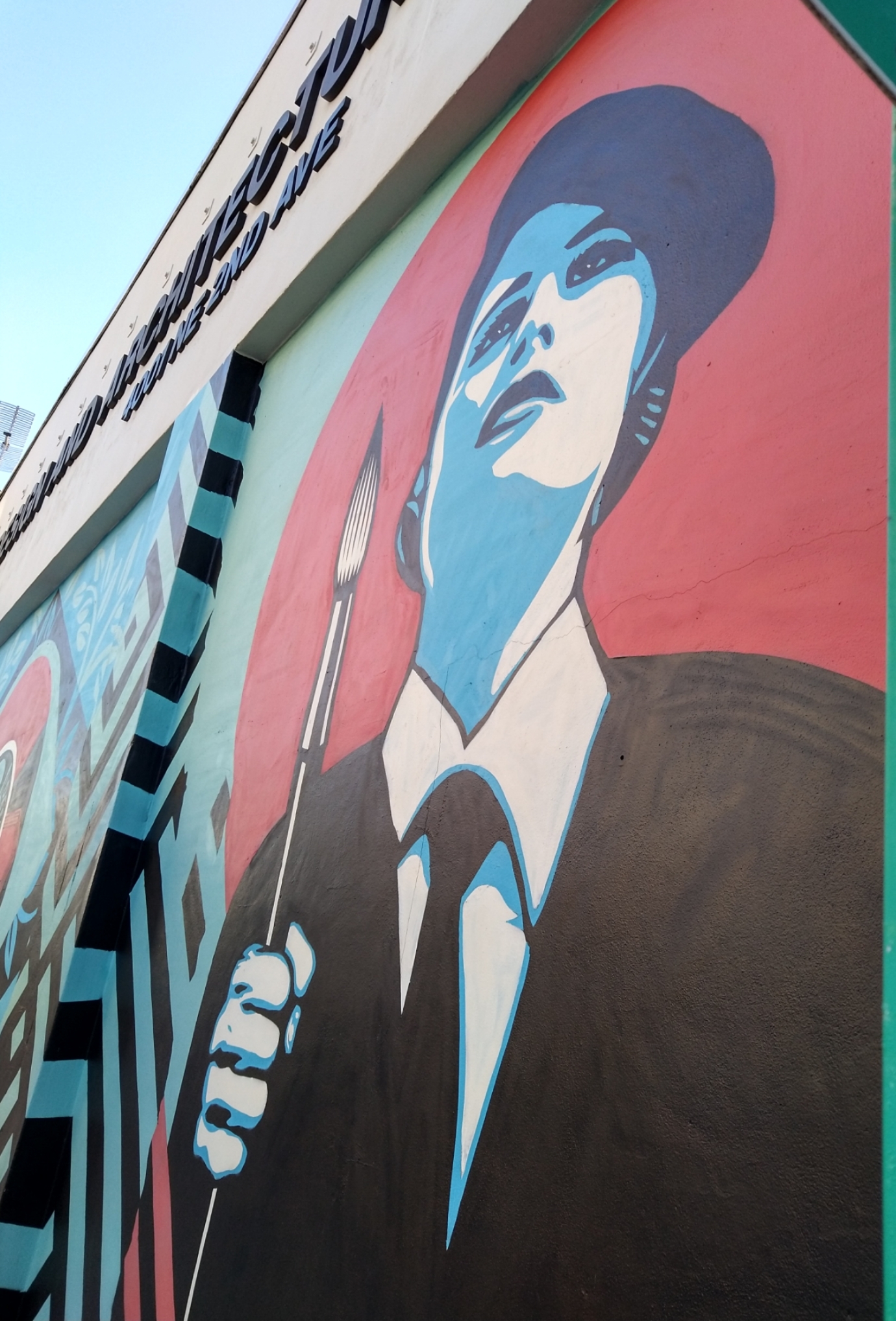 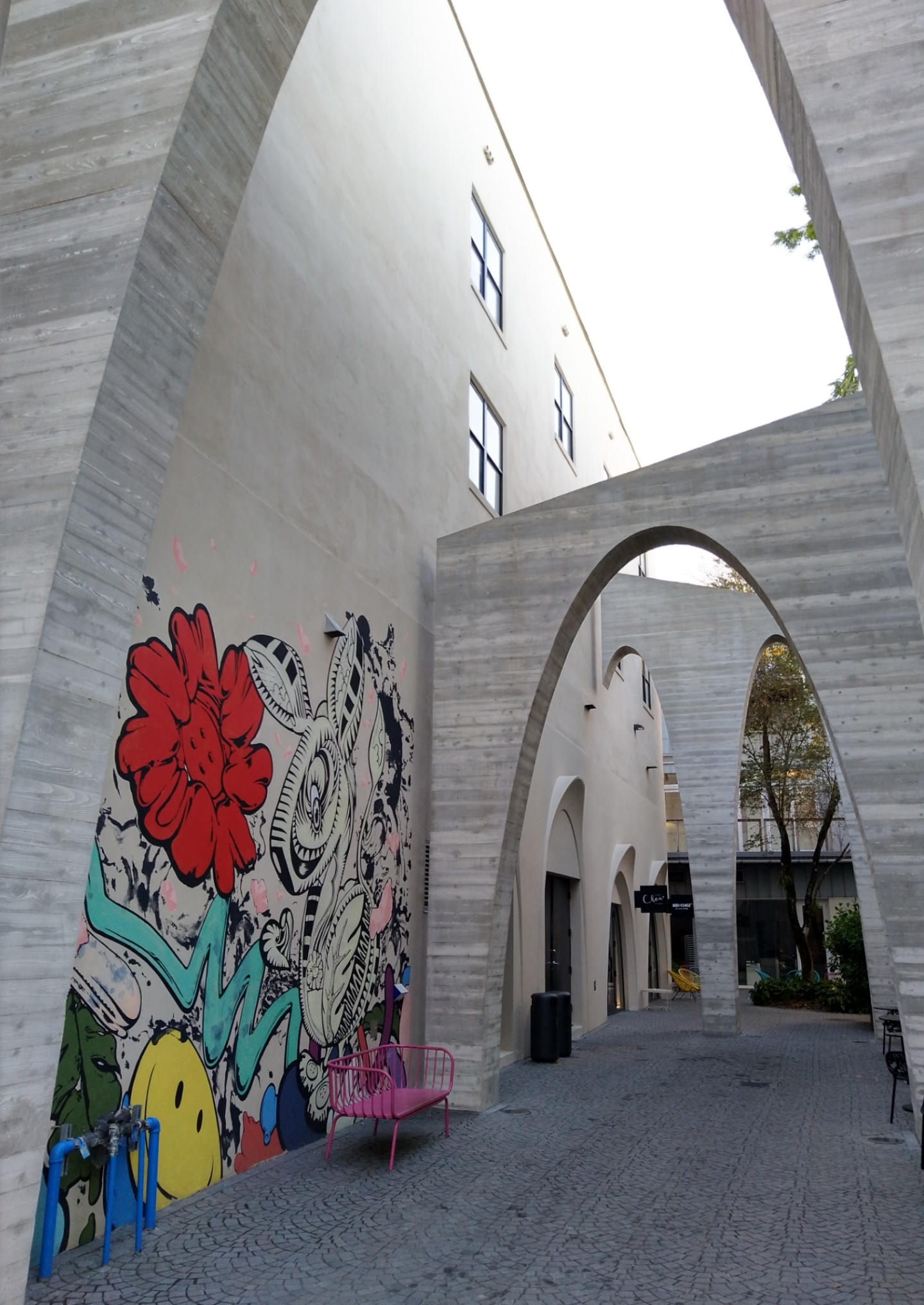 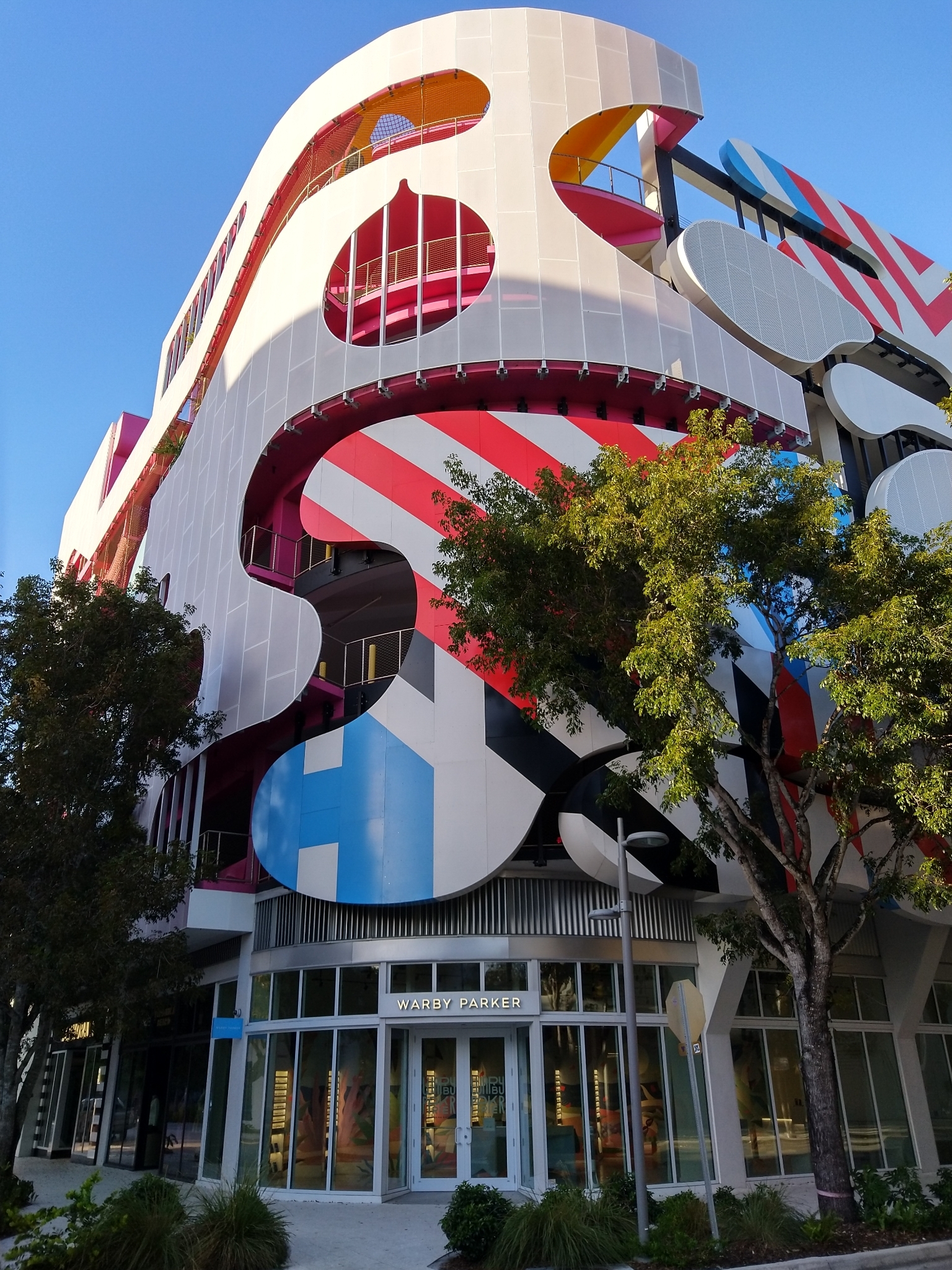 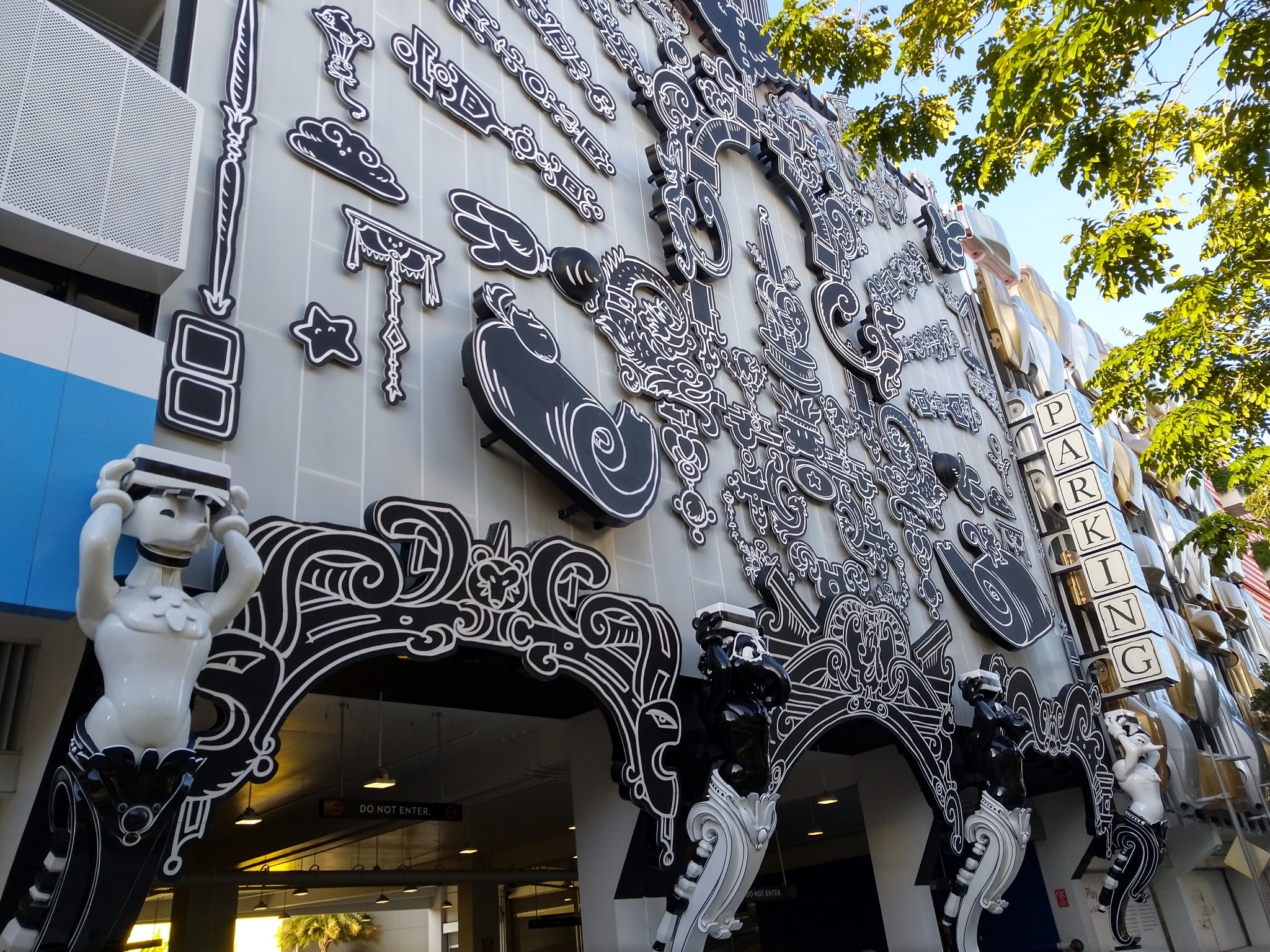 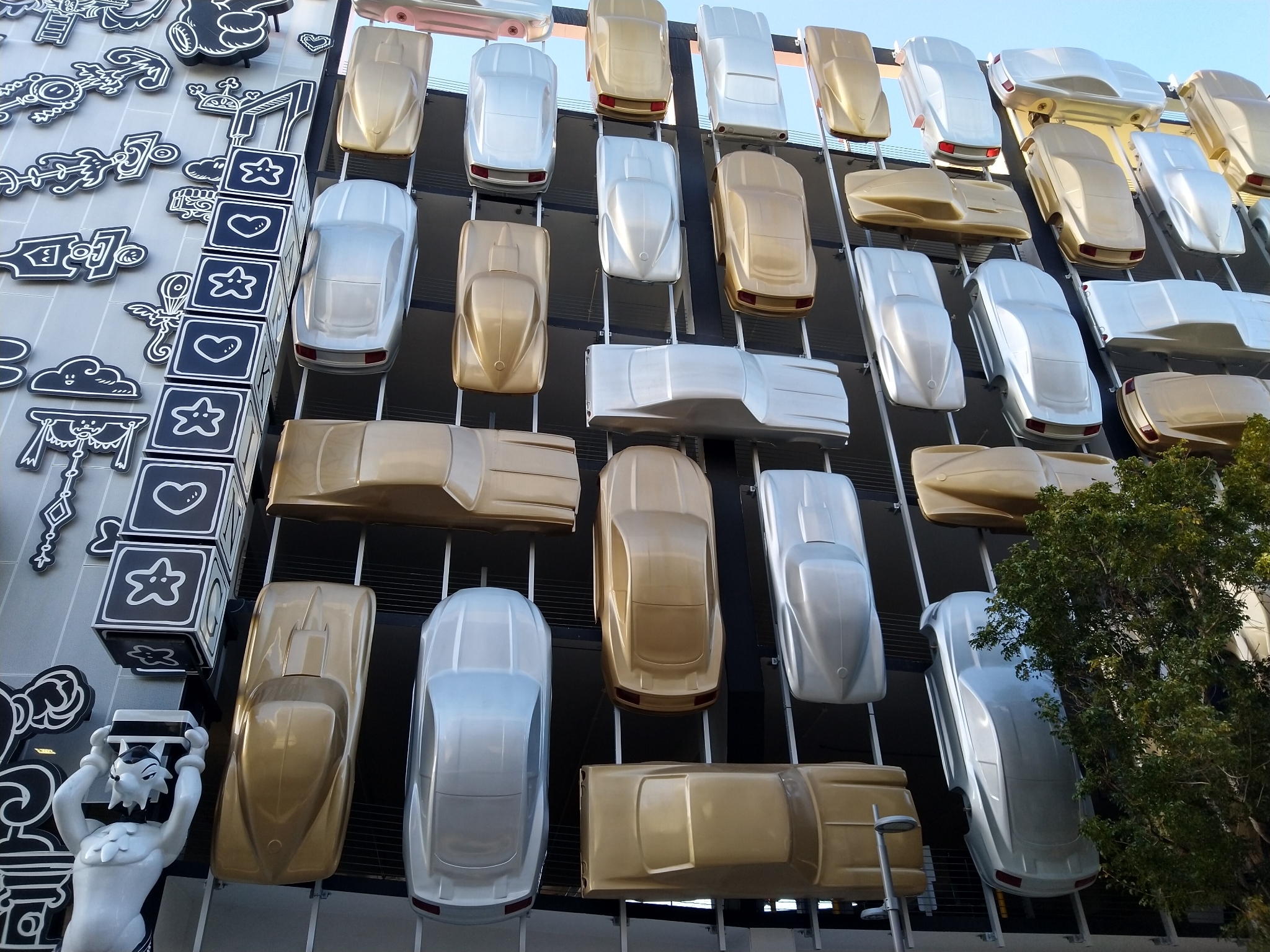 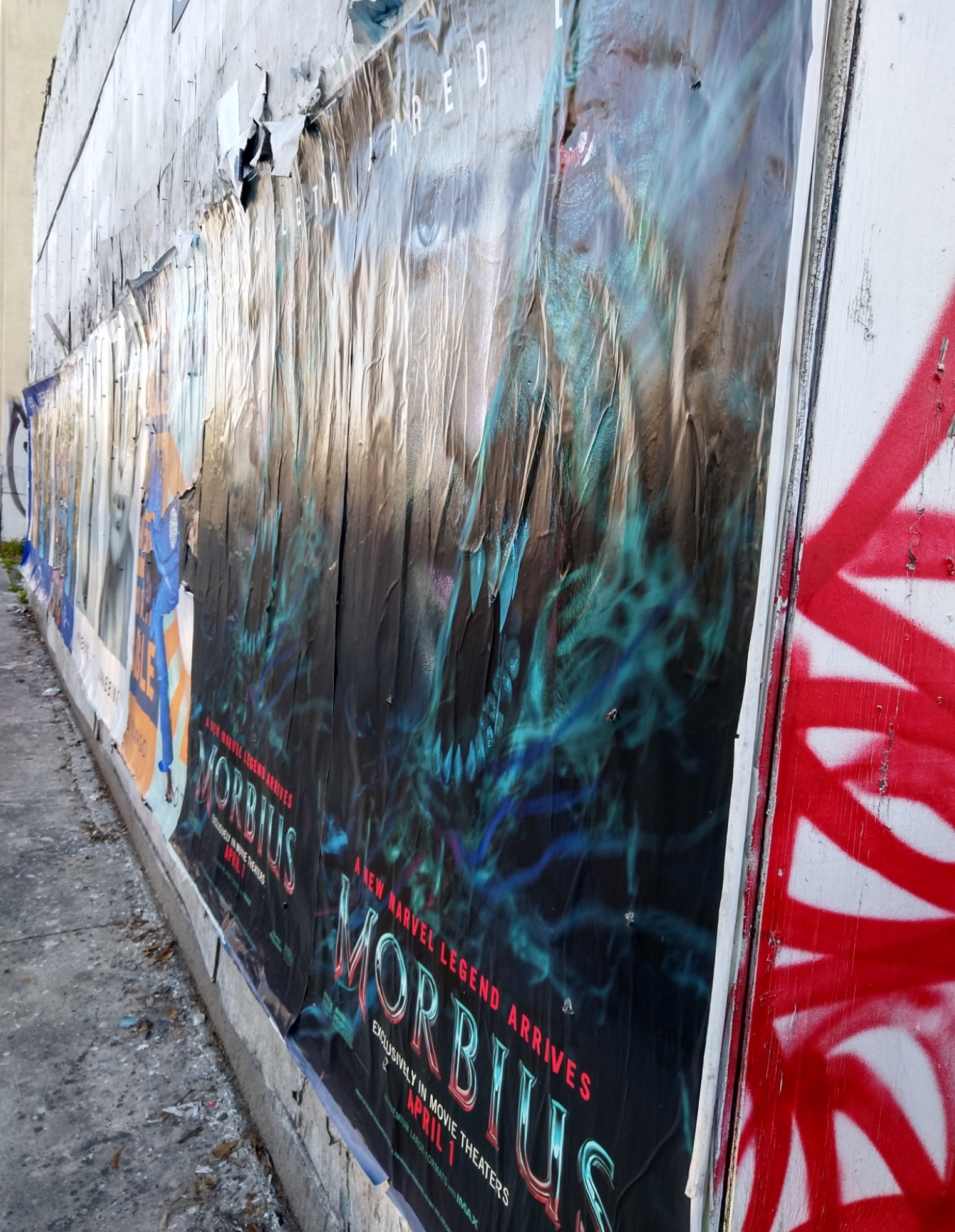 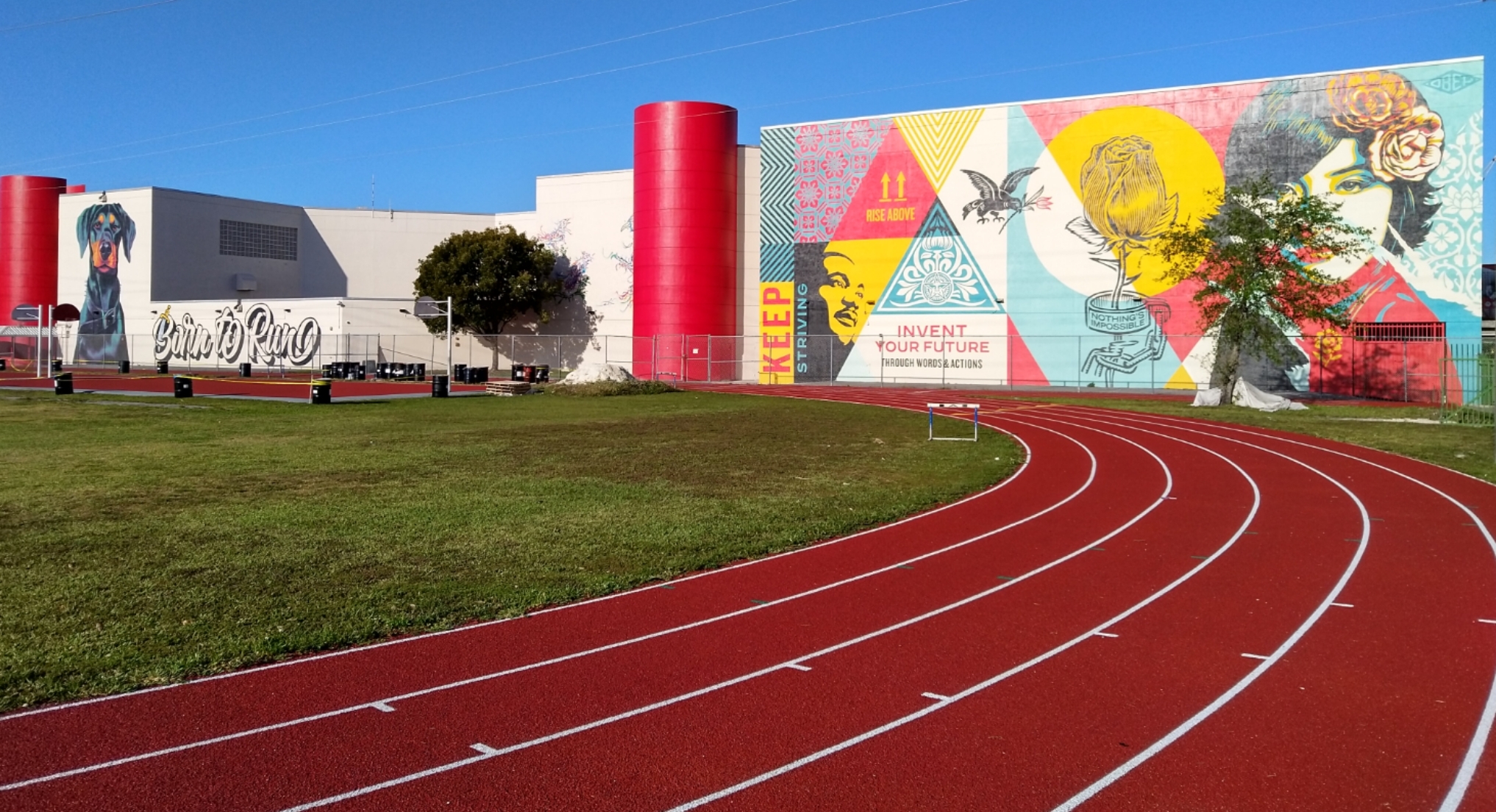 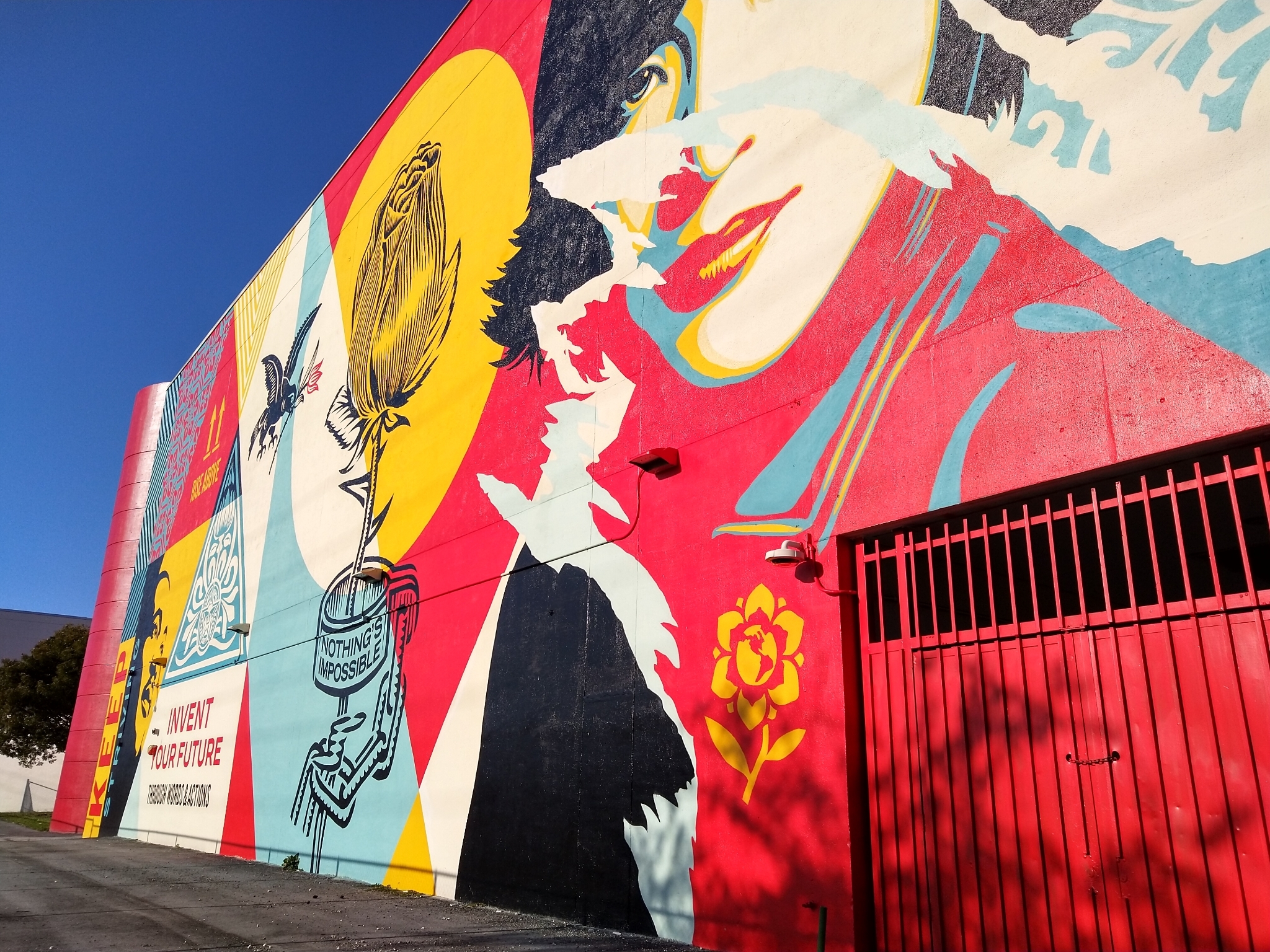 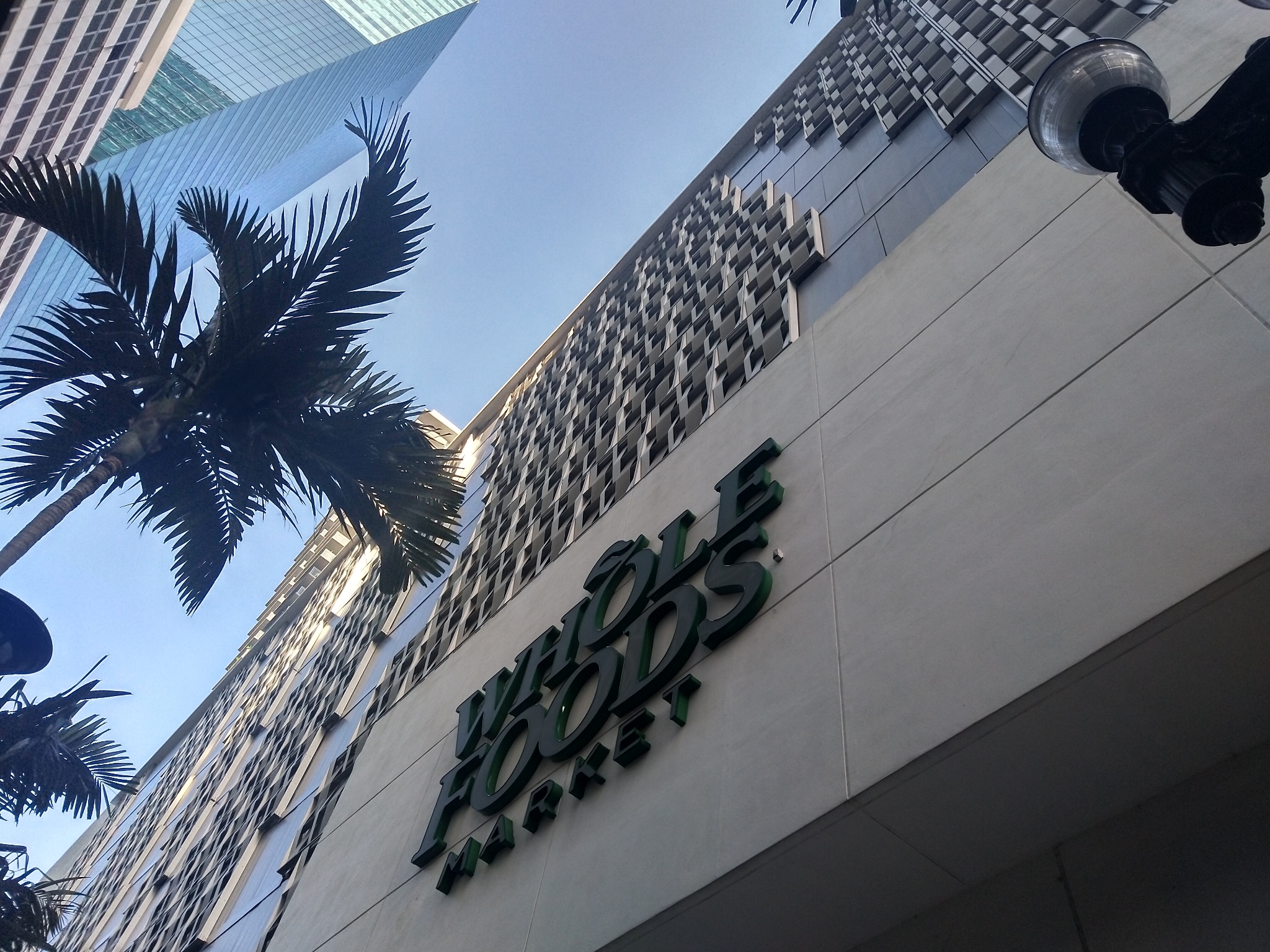