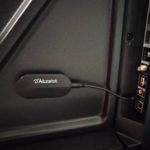 This morning I decided to take advantage of free entry to Vizcaya Museum and Gardens using my Florida EBT card. This museum was different than I expected. James Deering built Vizcaya for his winter home which was completed in 1916. Designed to look centuries older, Deering and additionally Chaflin, who lived on a boat with his partner, were key in everything about the design. Rooms on display with many artifacts and structure in original or restored condition. After Vizcaya I braved the journey to Miami Beach, which turned out to be not as bad as I thought it would be by bus. I went straight to Miami Ink to get some photos, yet only peeked inside. No sign on Ami James or Chris Nuñez besides their names on the window.  I saw two other tattoo shops in the vicinity.  From there I continued to the art deco district.  Some loud music was pumping with a performance on the strip.  Cutting through the volleyball courts to find the beach with glowing blue waters, I asked about half shell canopies to find they could be rented for $32.80 until six.  A quick spell on the beach and I went back to the strip northbound.  There is another main street for at least three walks or bike rides of people-watching, shopping or stopping for food and drink.  I wanted to see how the Venetian Islands looked, so walked across them to mainland Miami taking my time (over an hour). There is more space than it looks like on the map full of boats, homes and foliage. One could spend a whole trip staying and living exclusively on Miami Beach island. 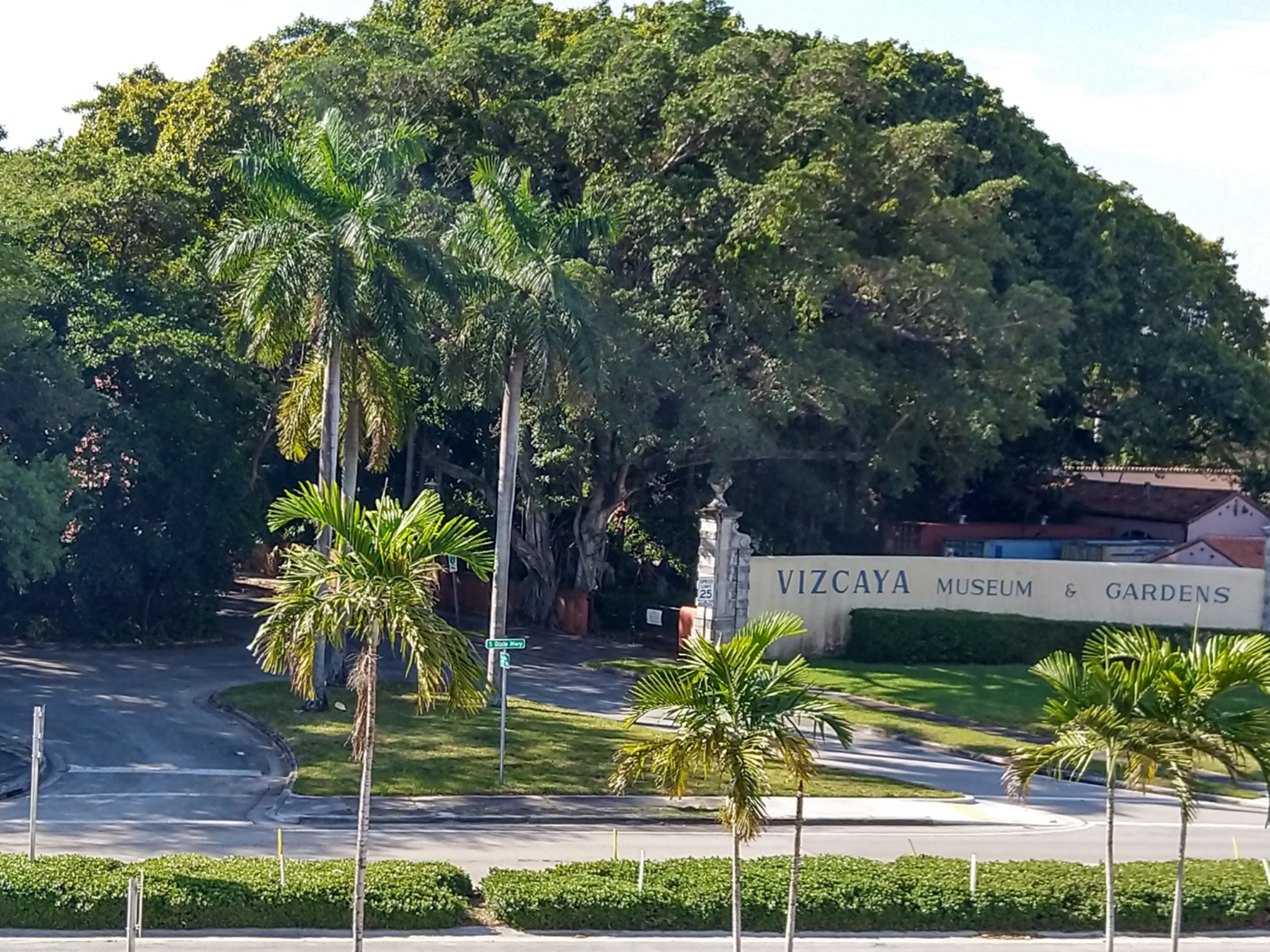 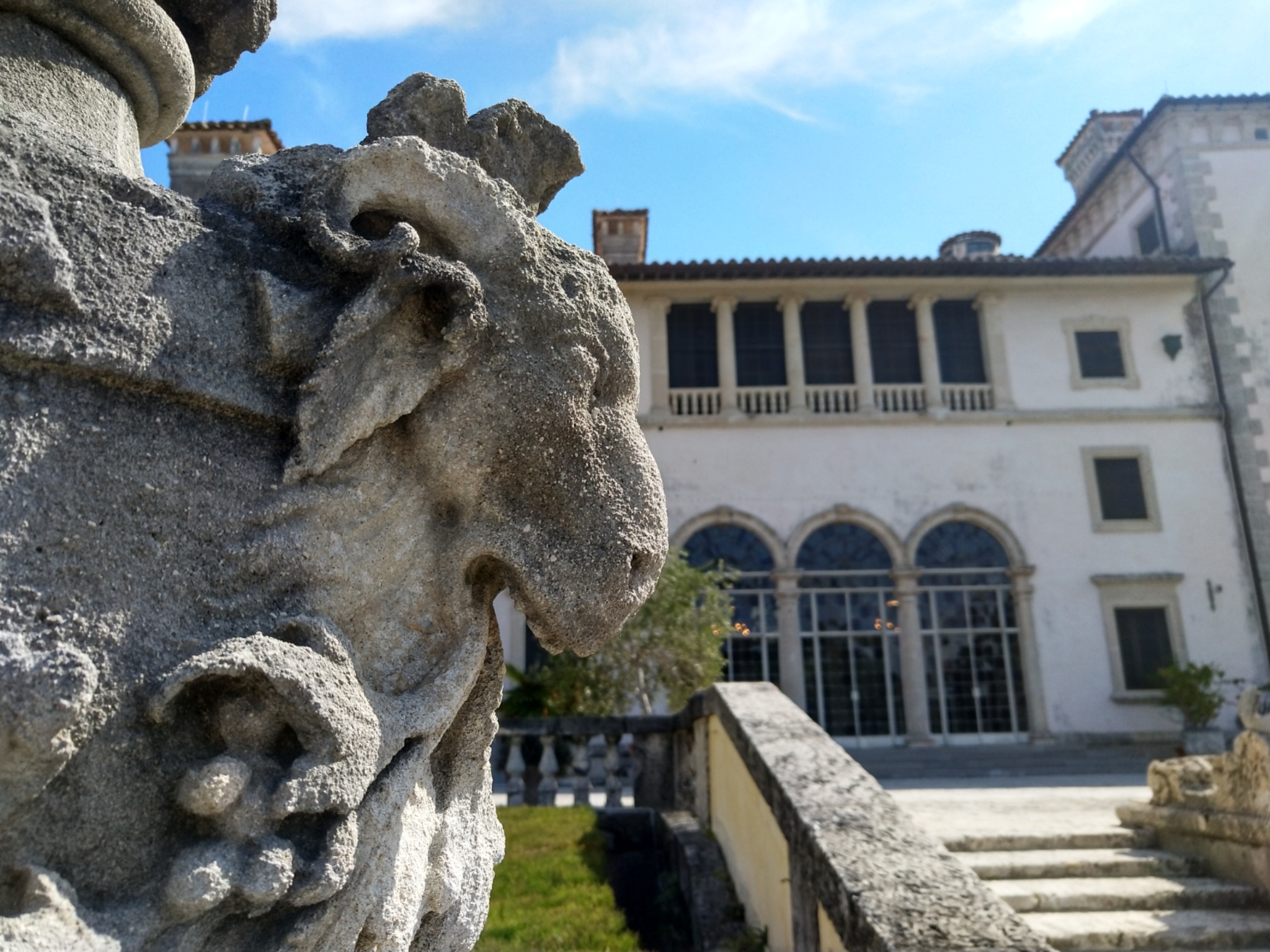 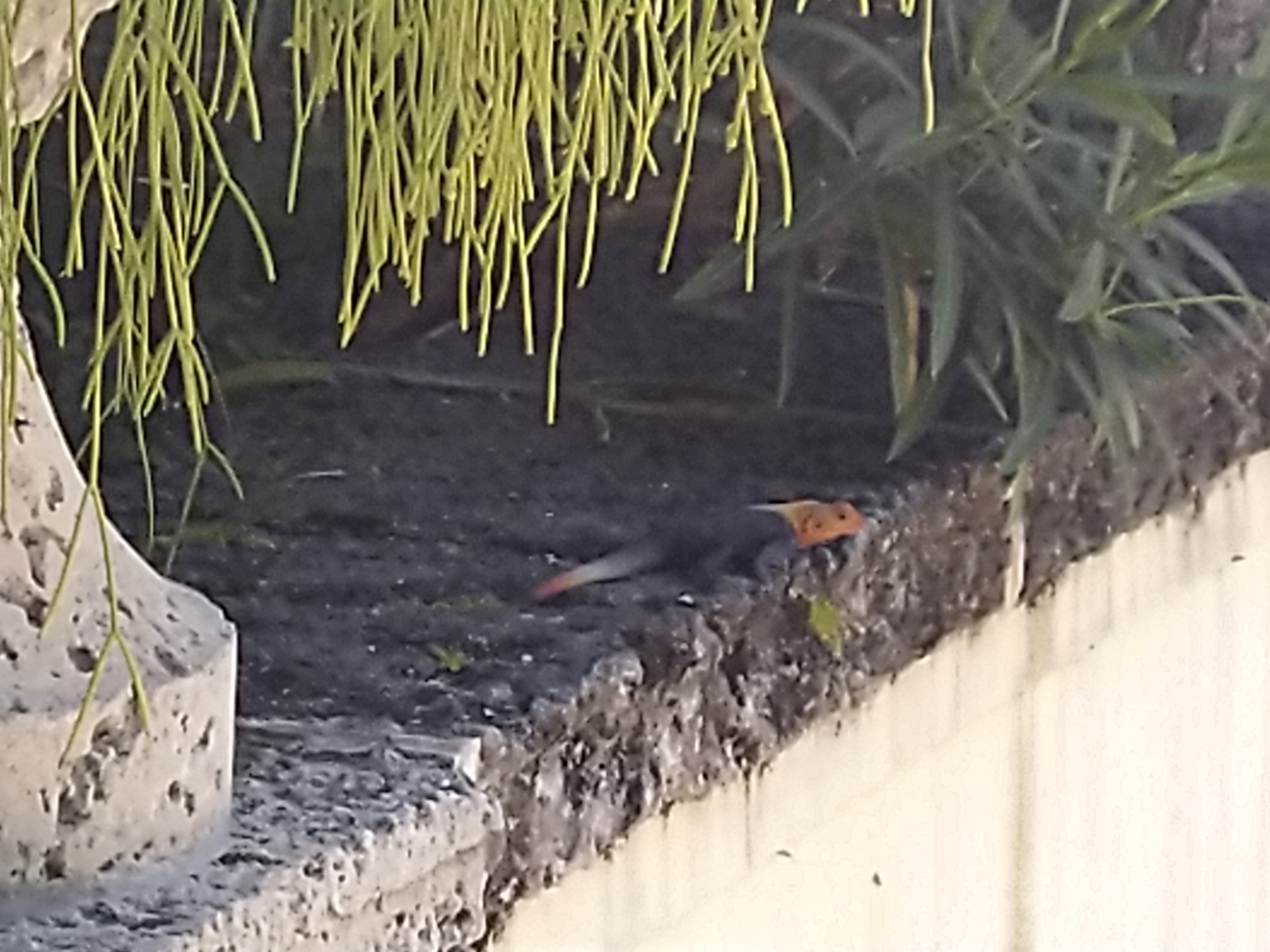 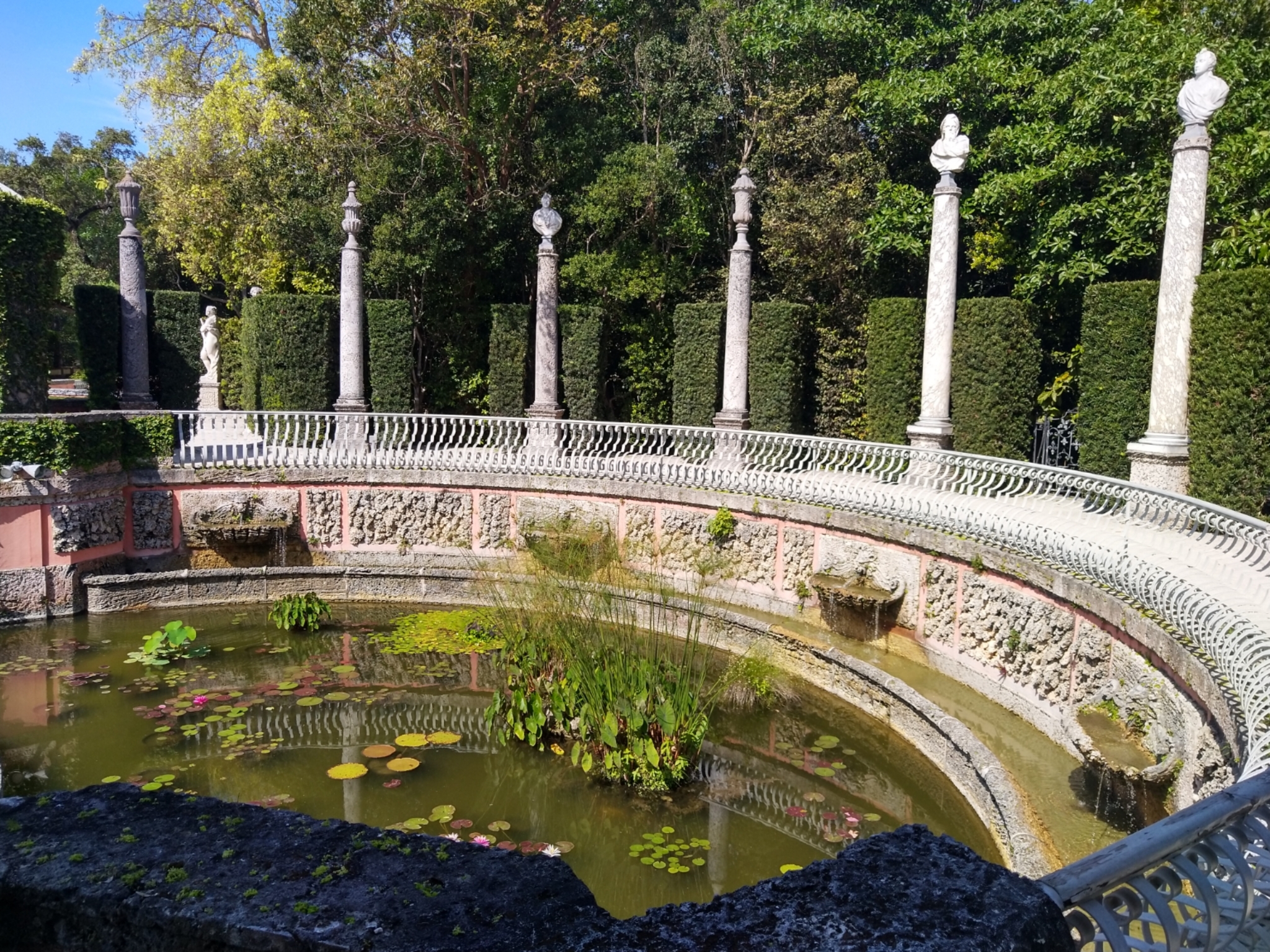 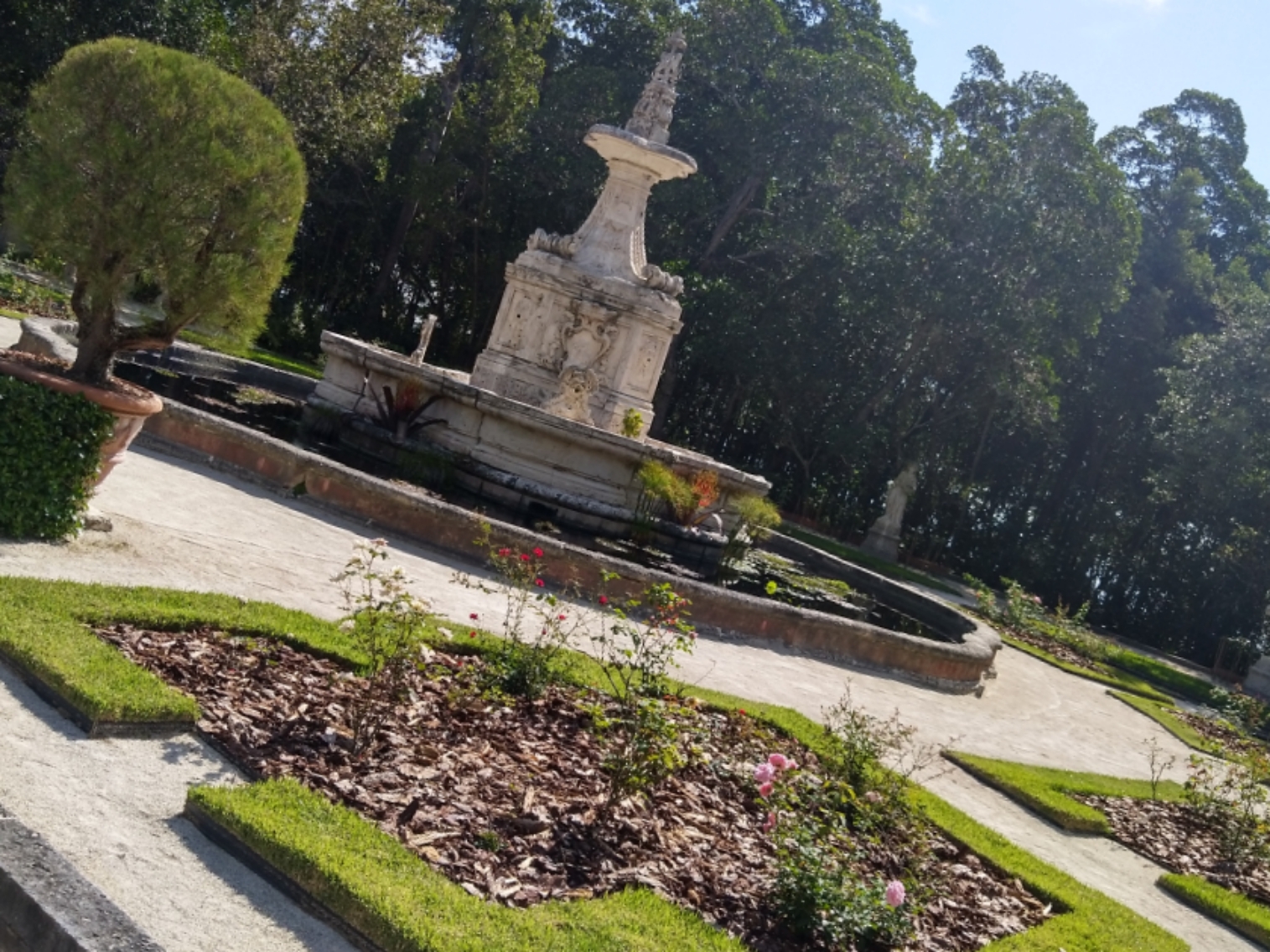 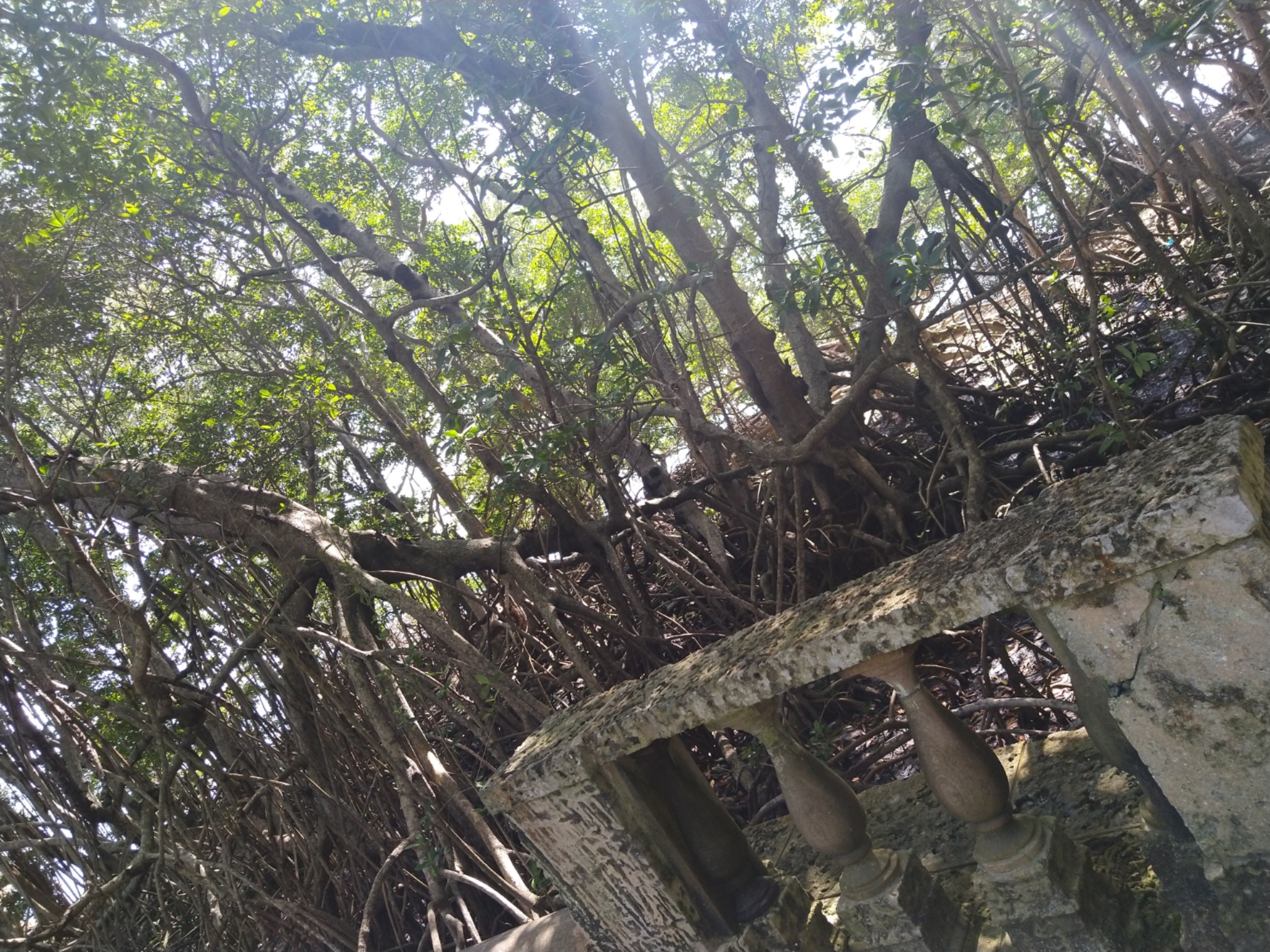 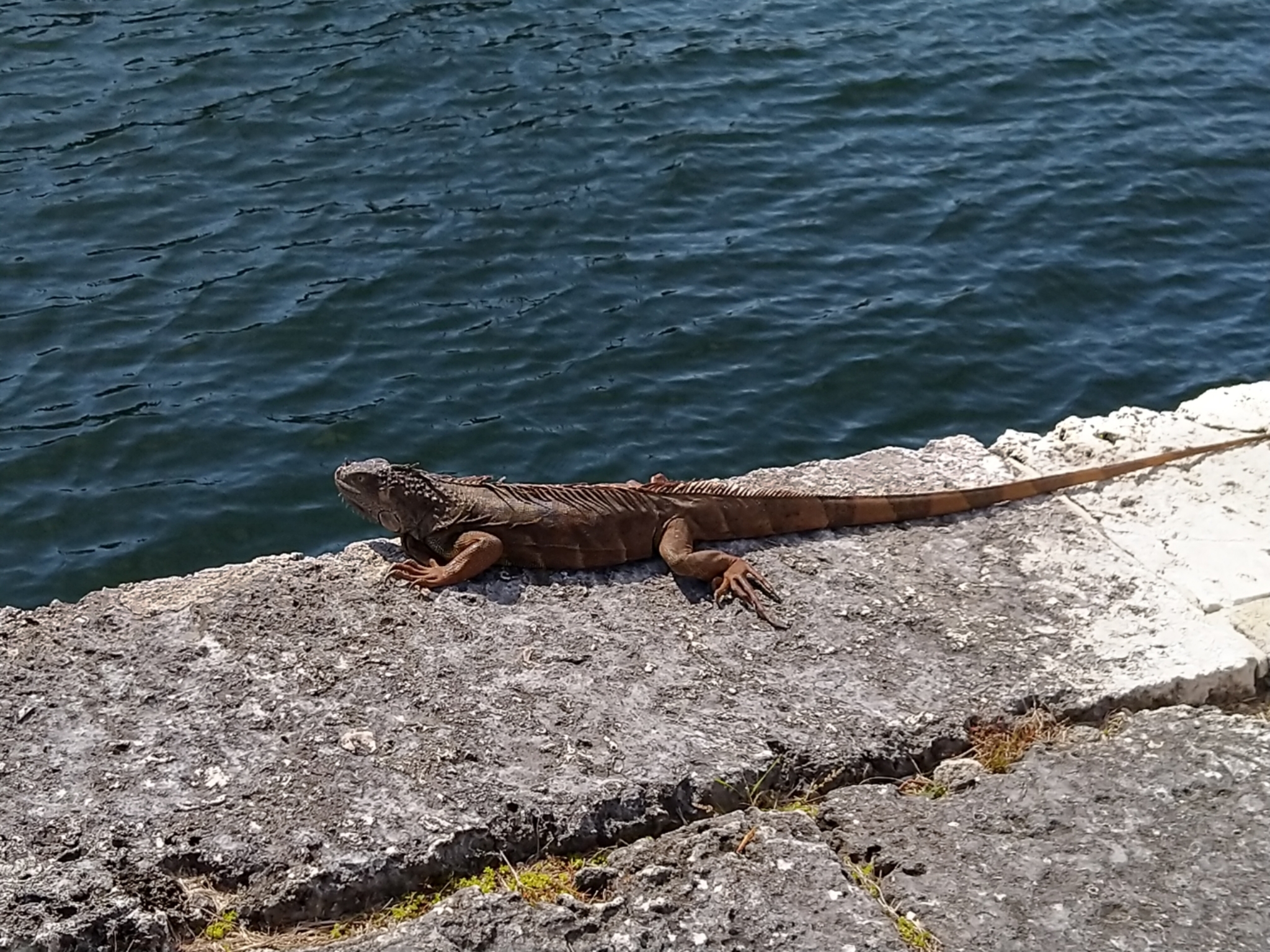 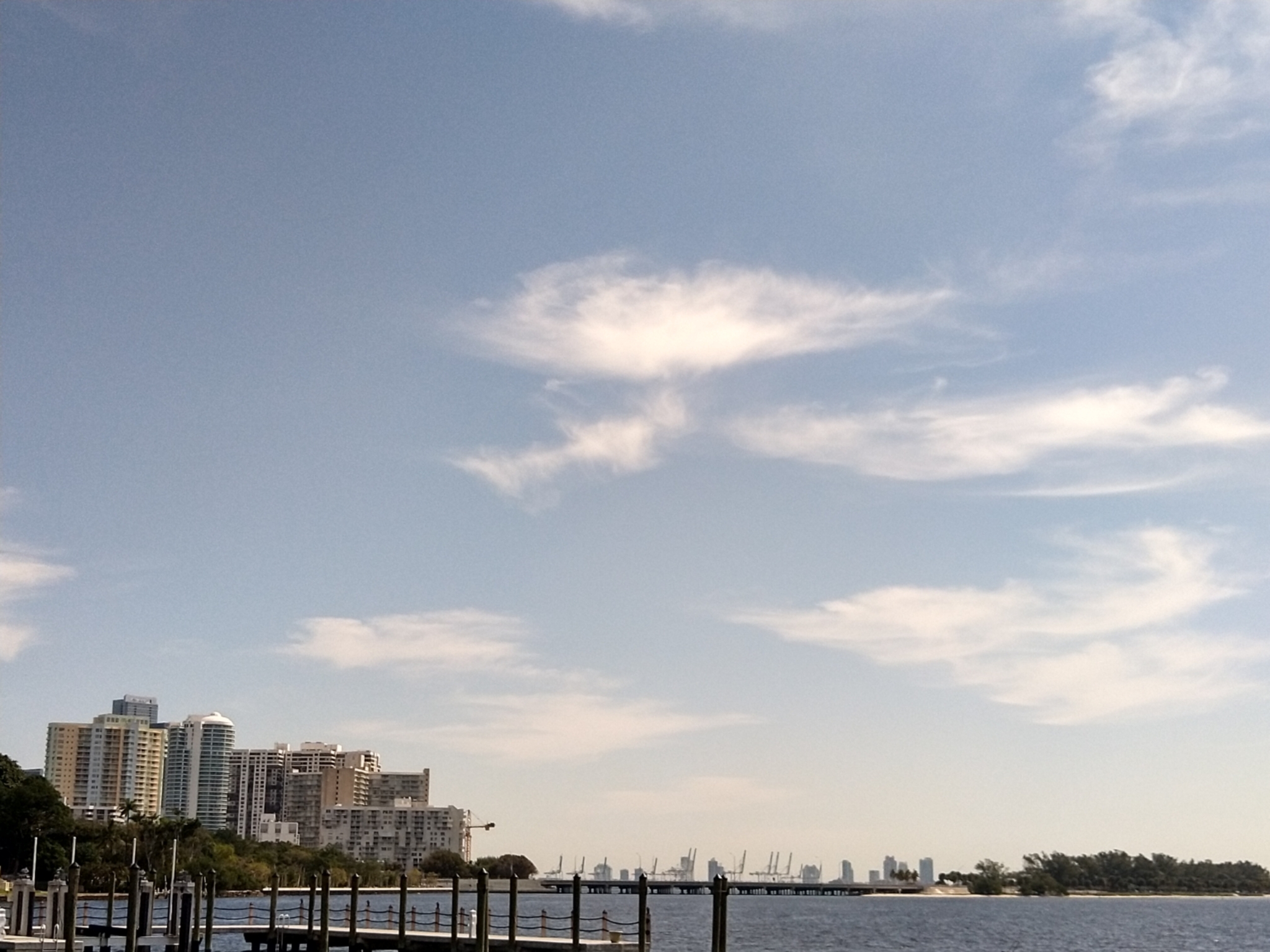 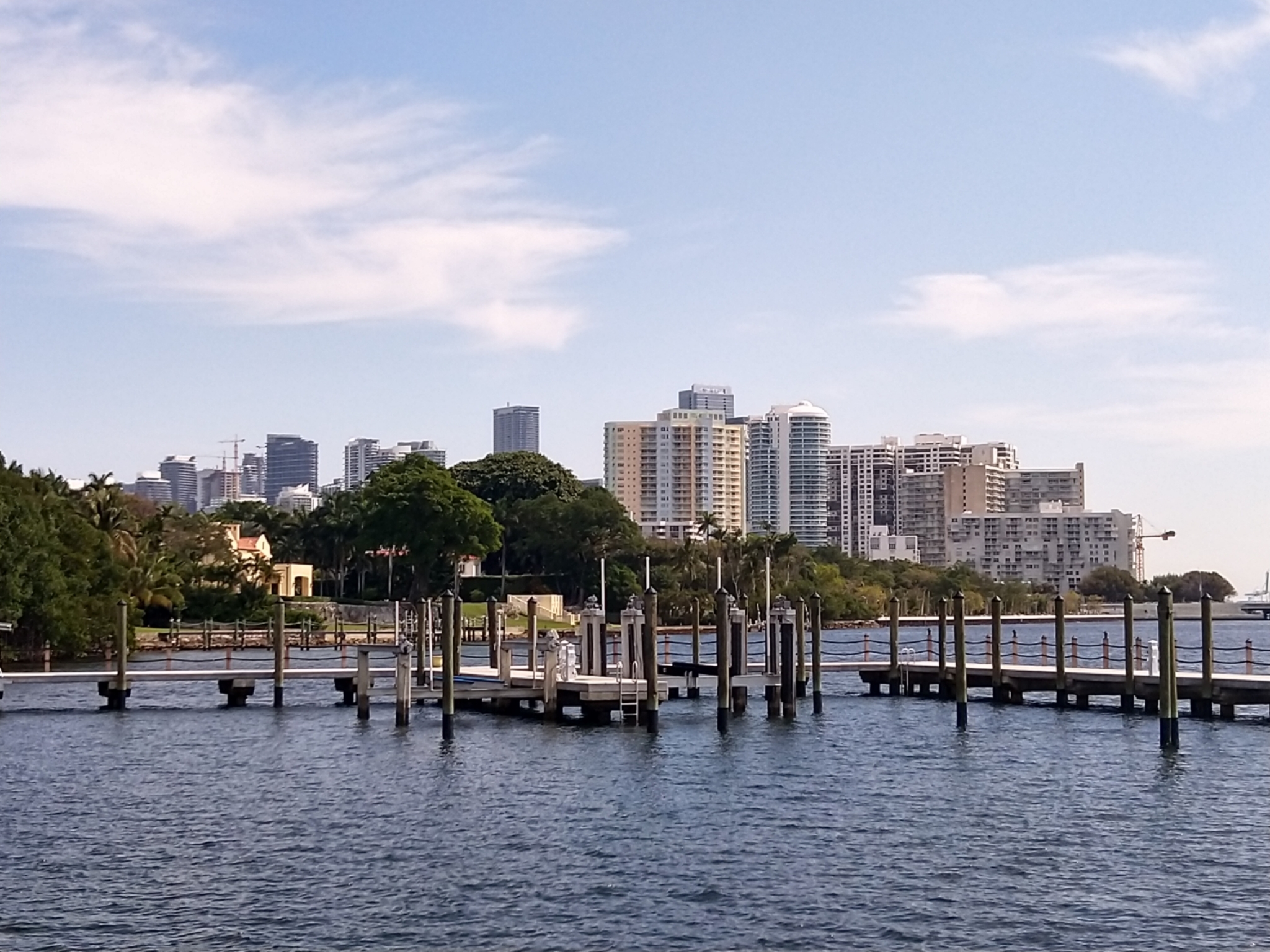 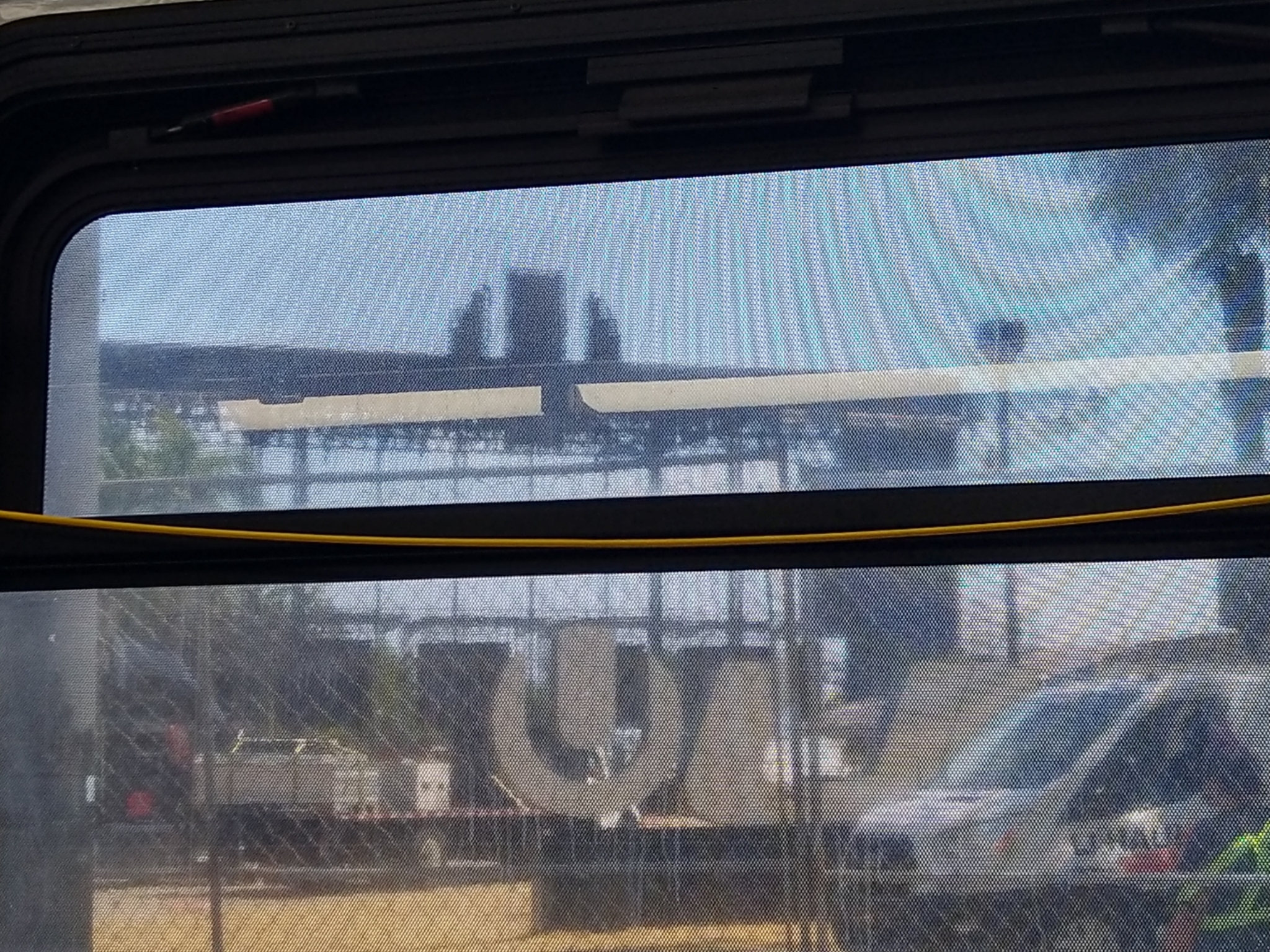 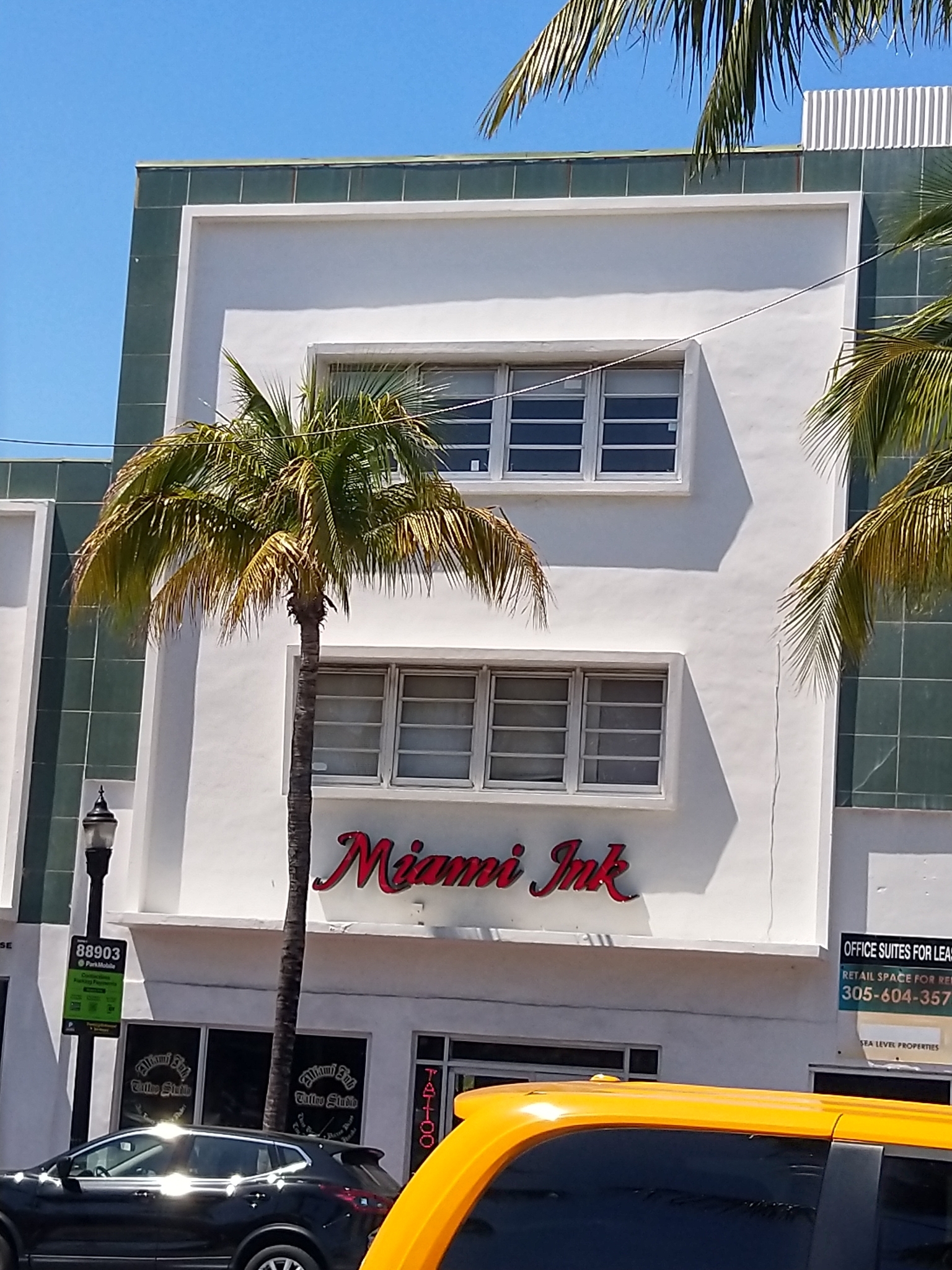 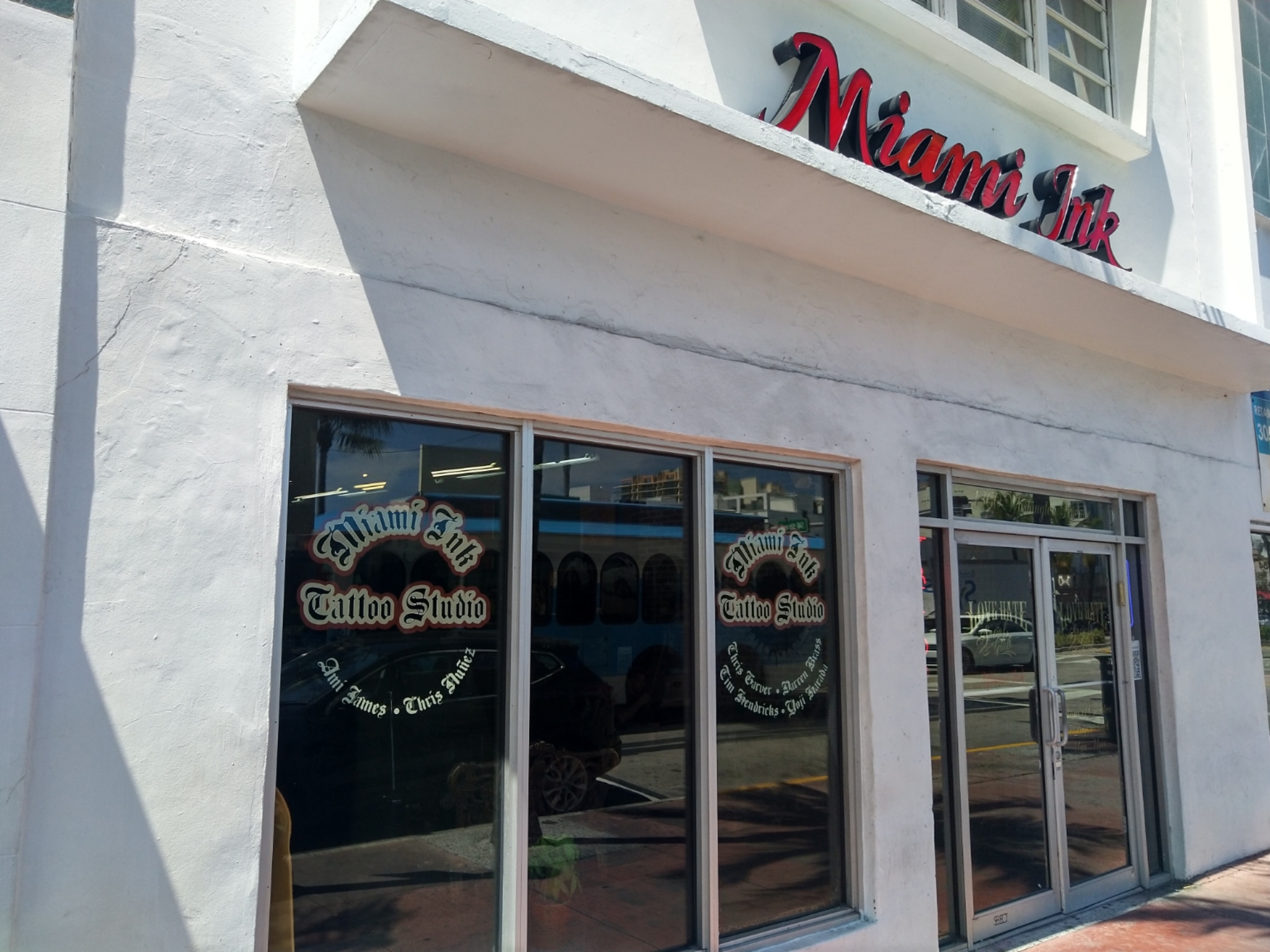 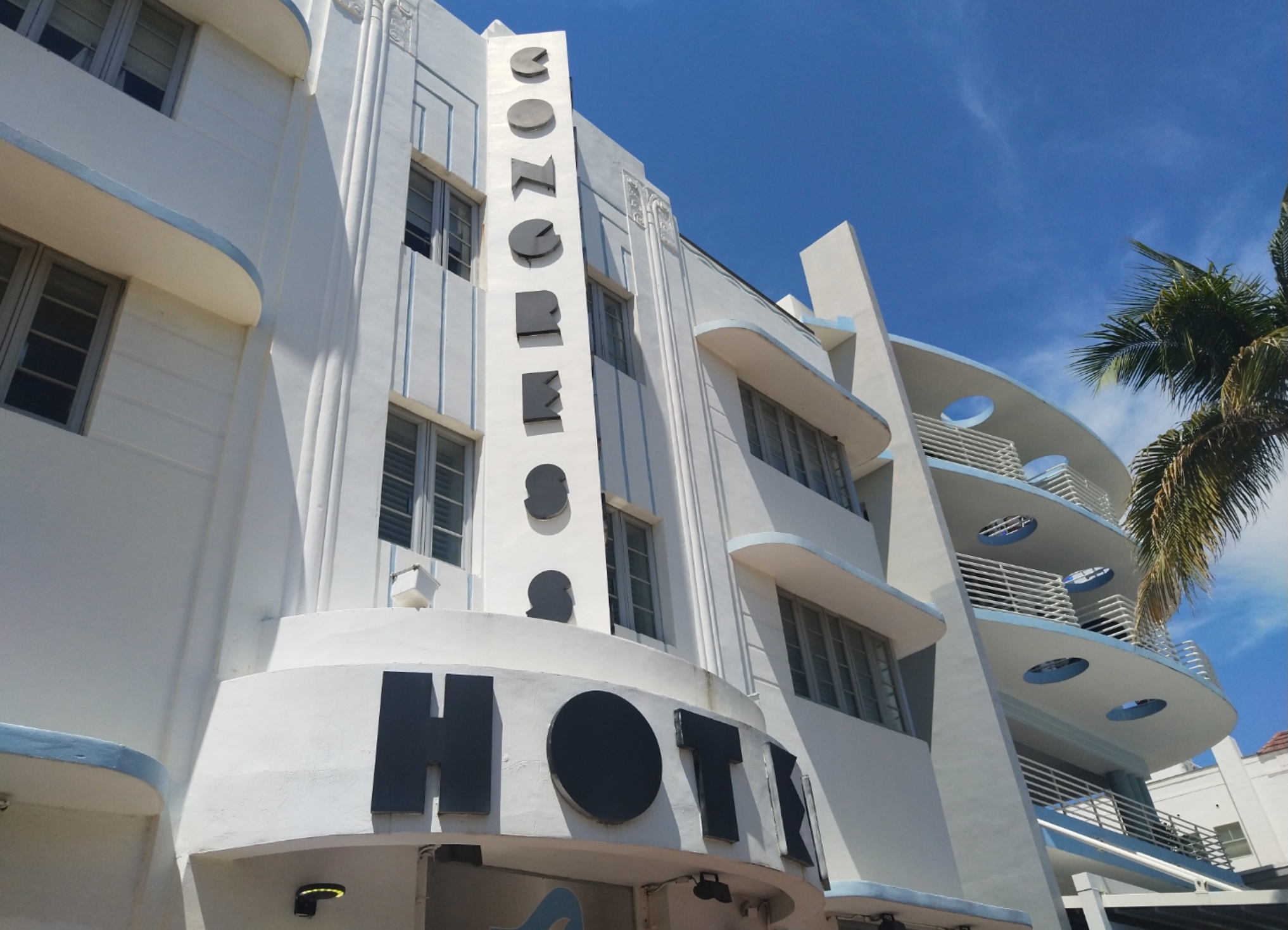 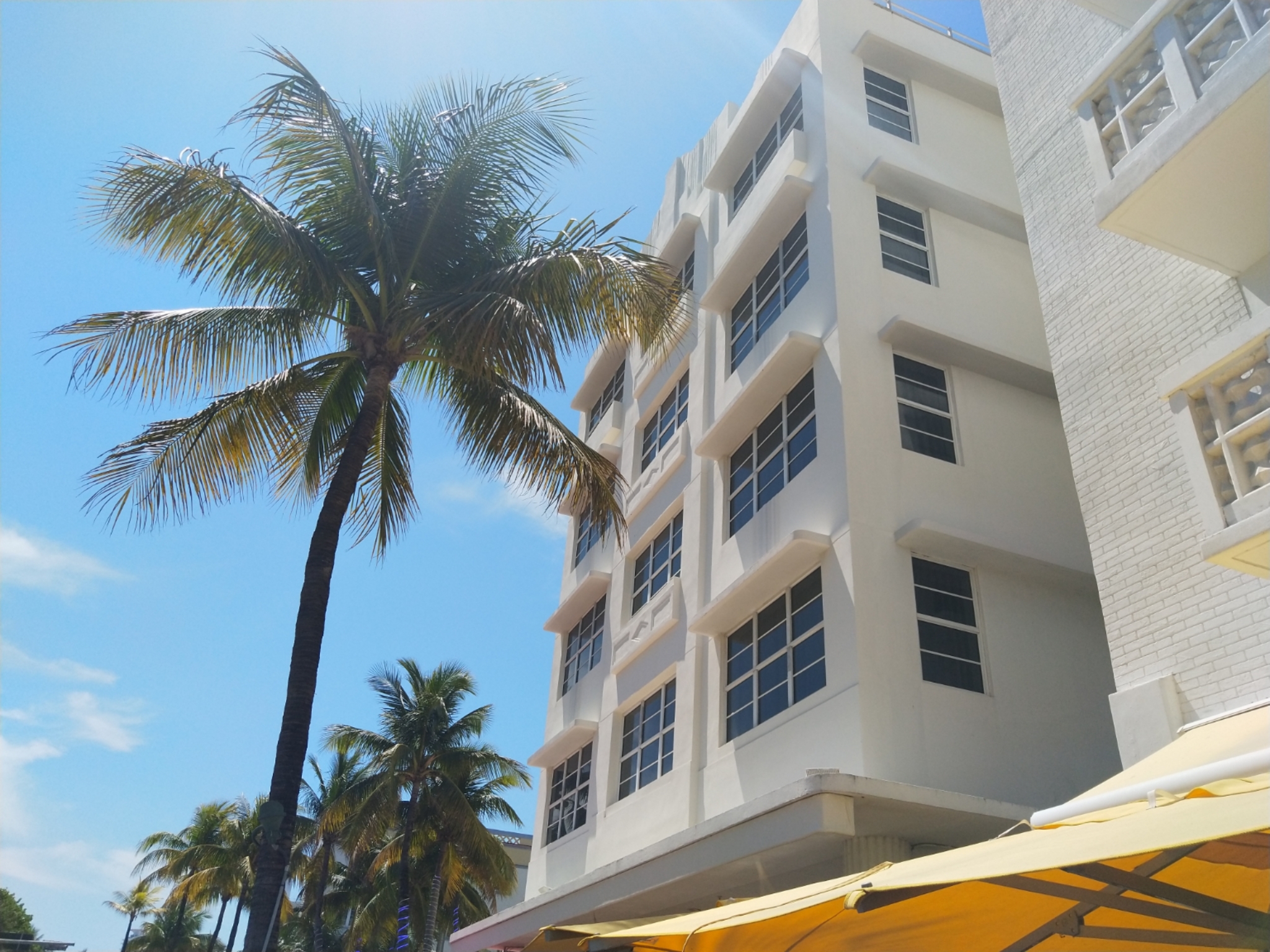 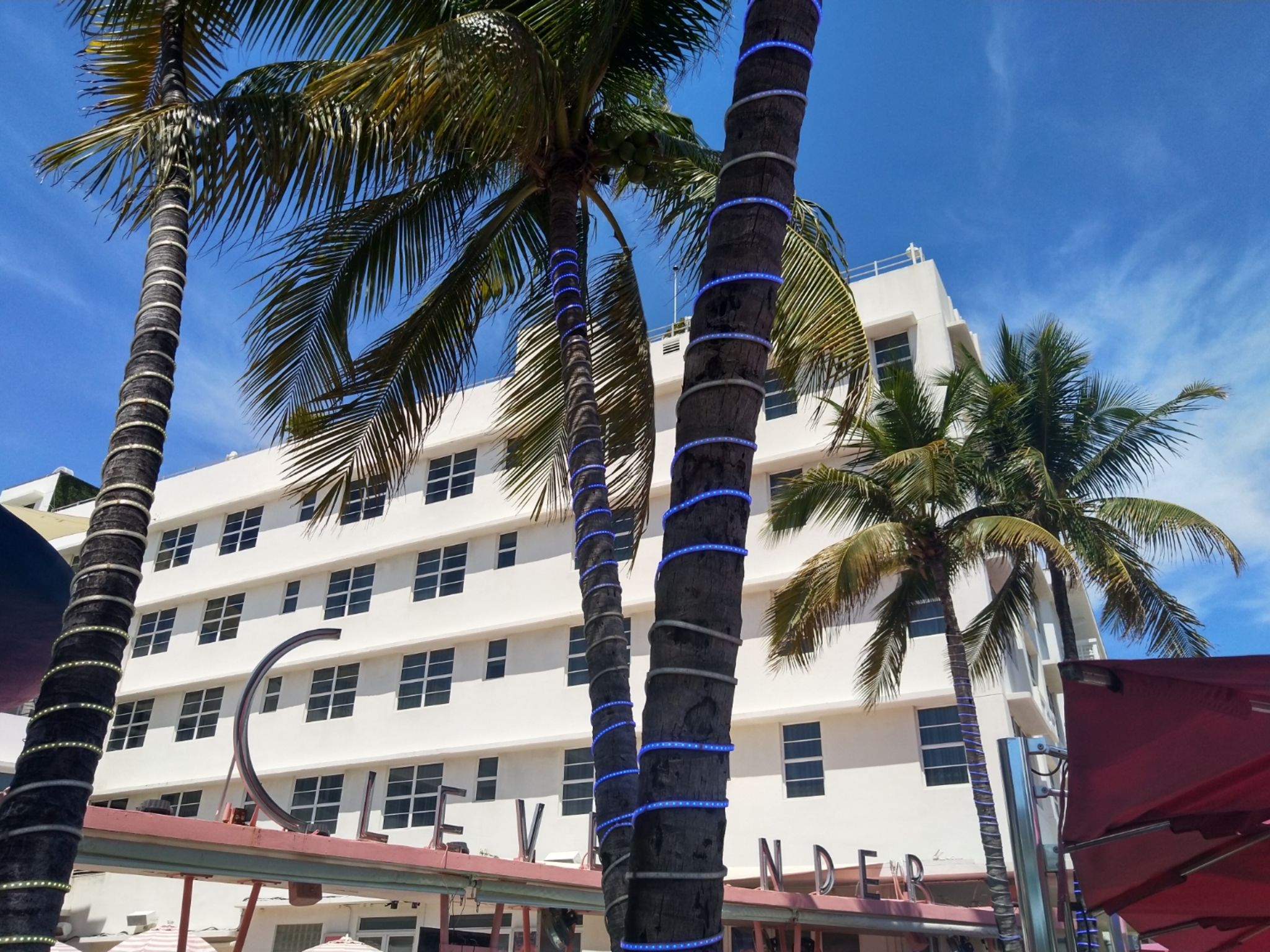 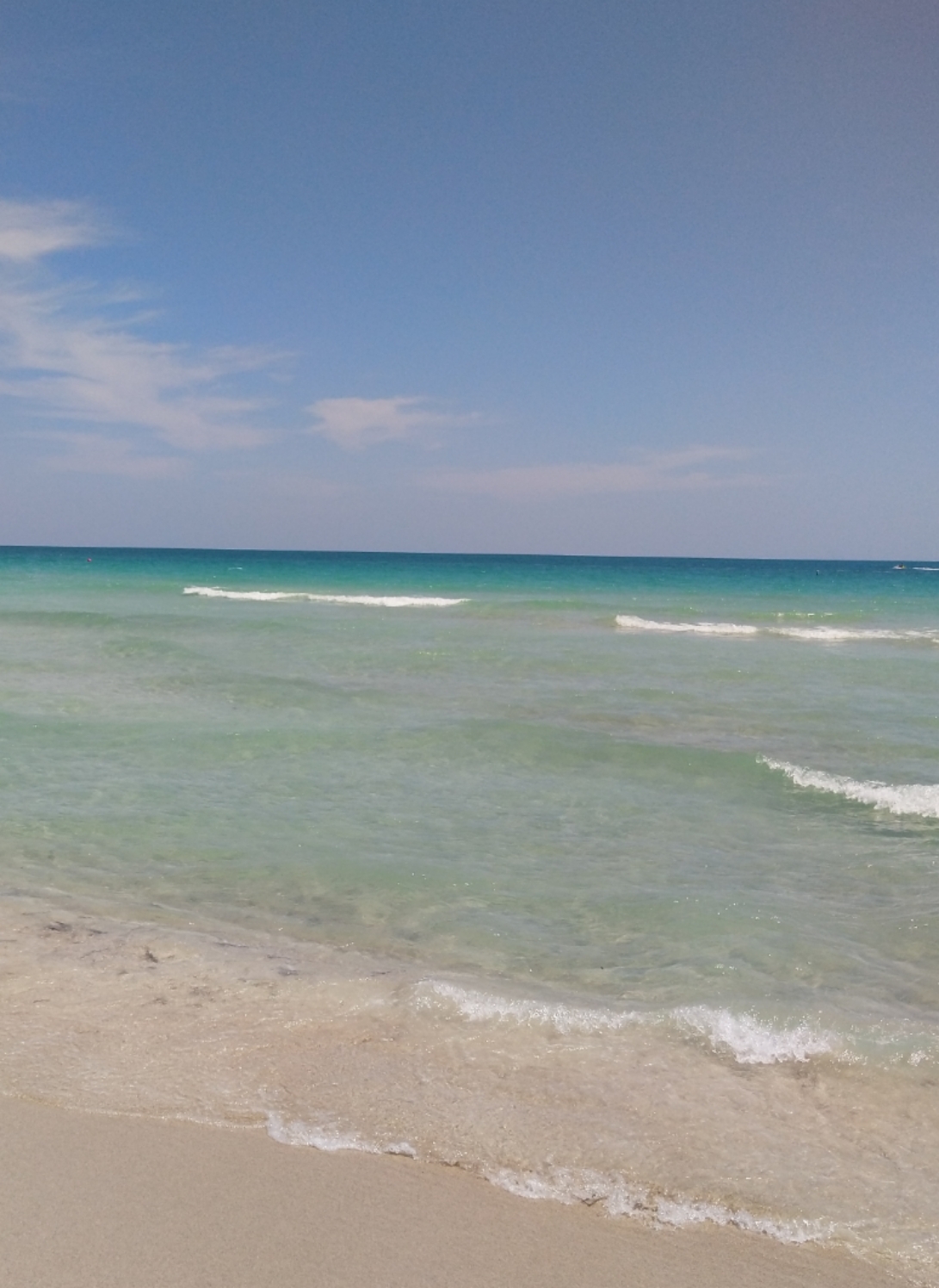 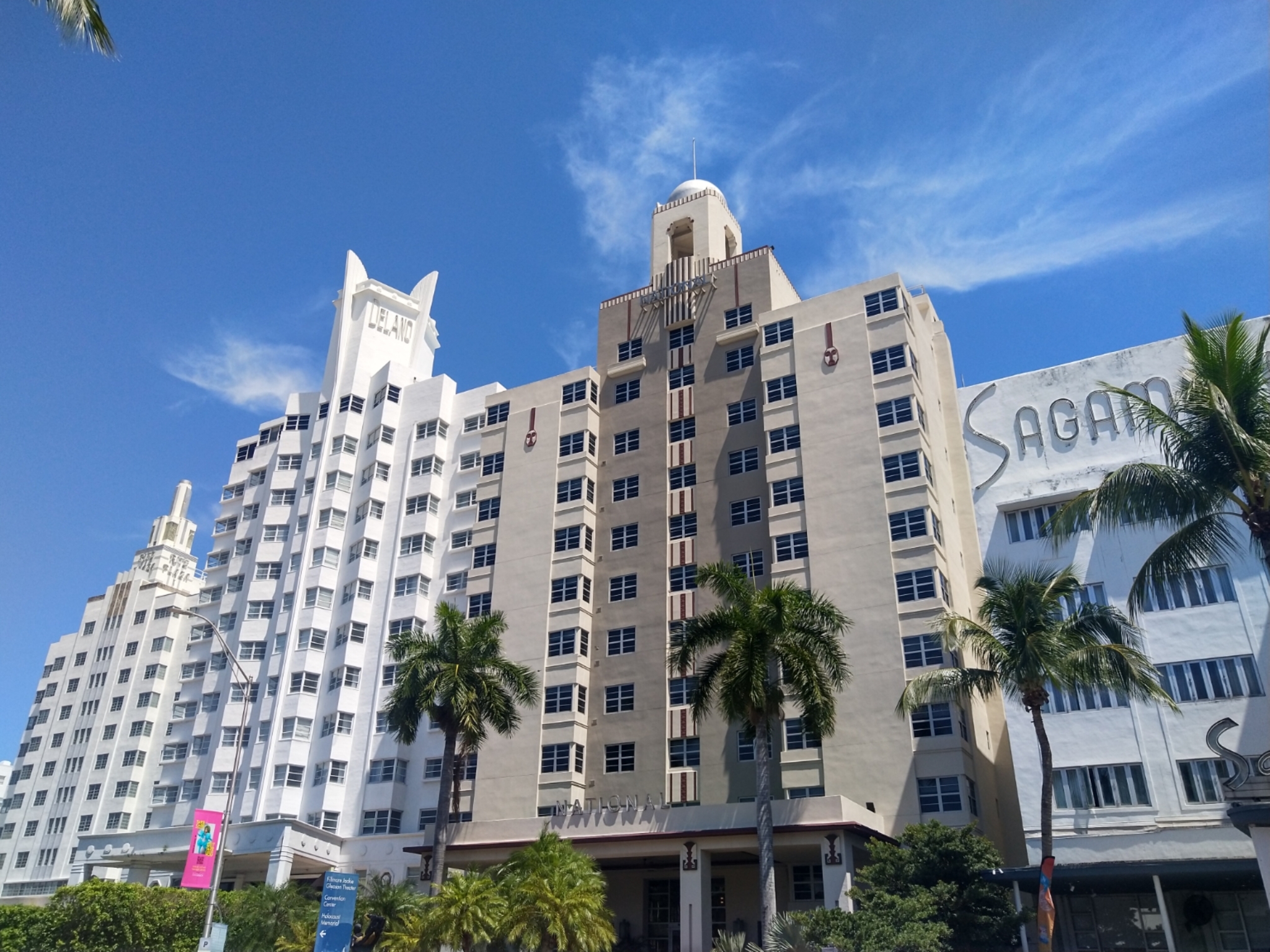 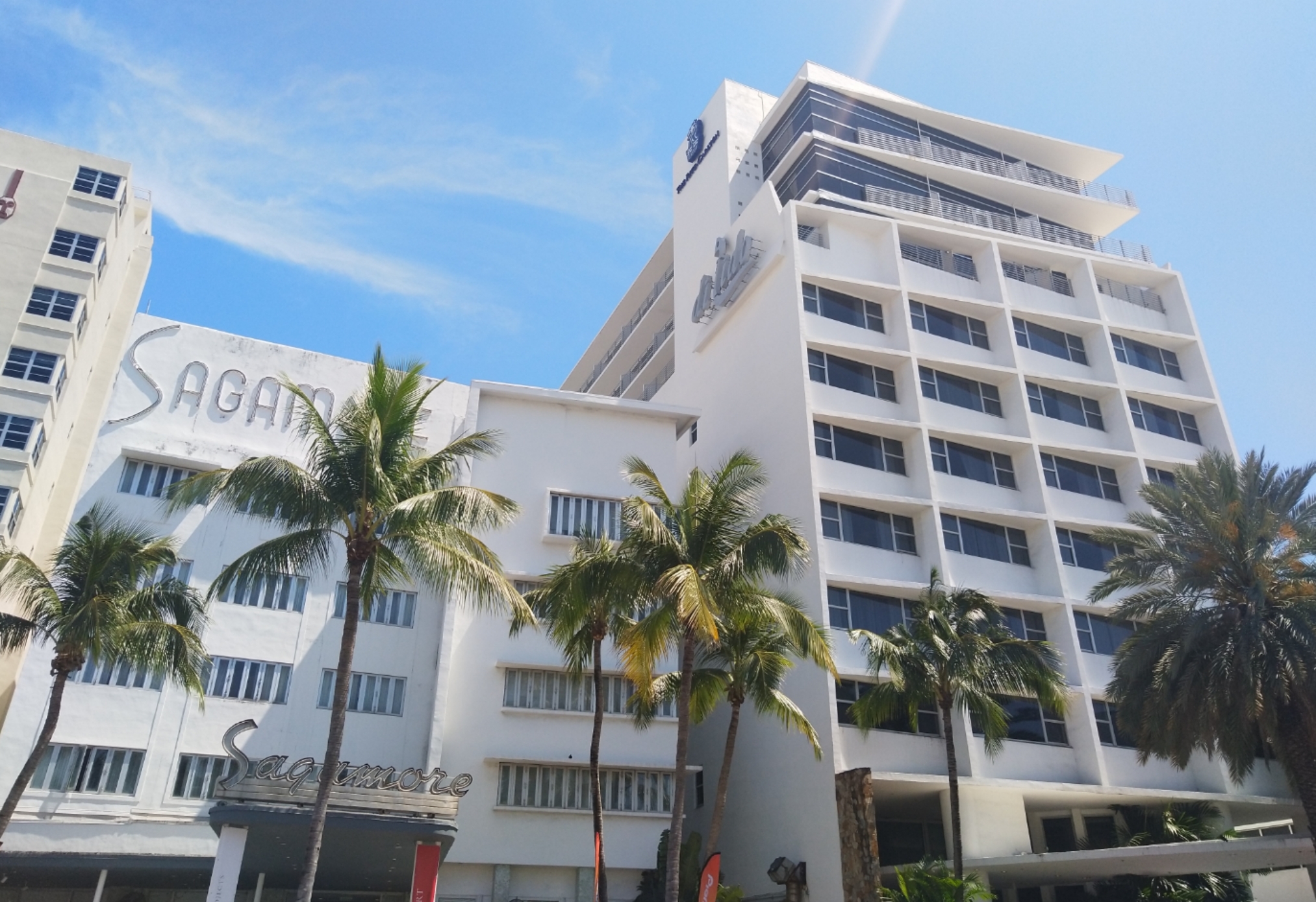 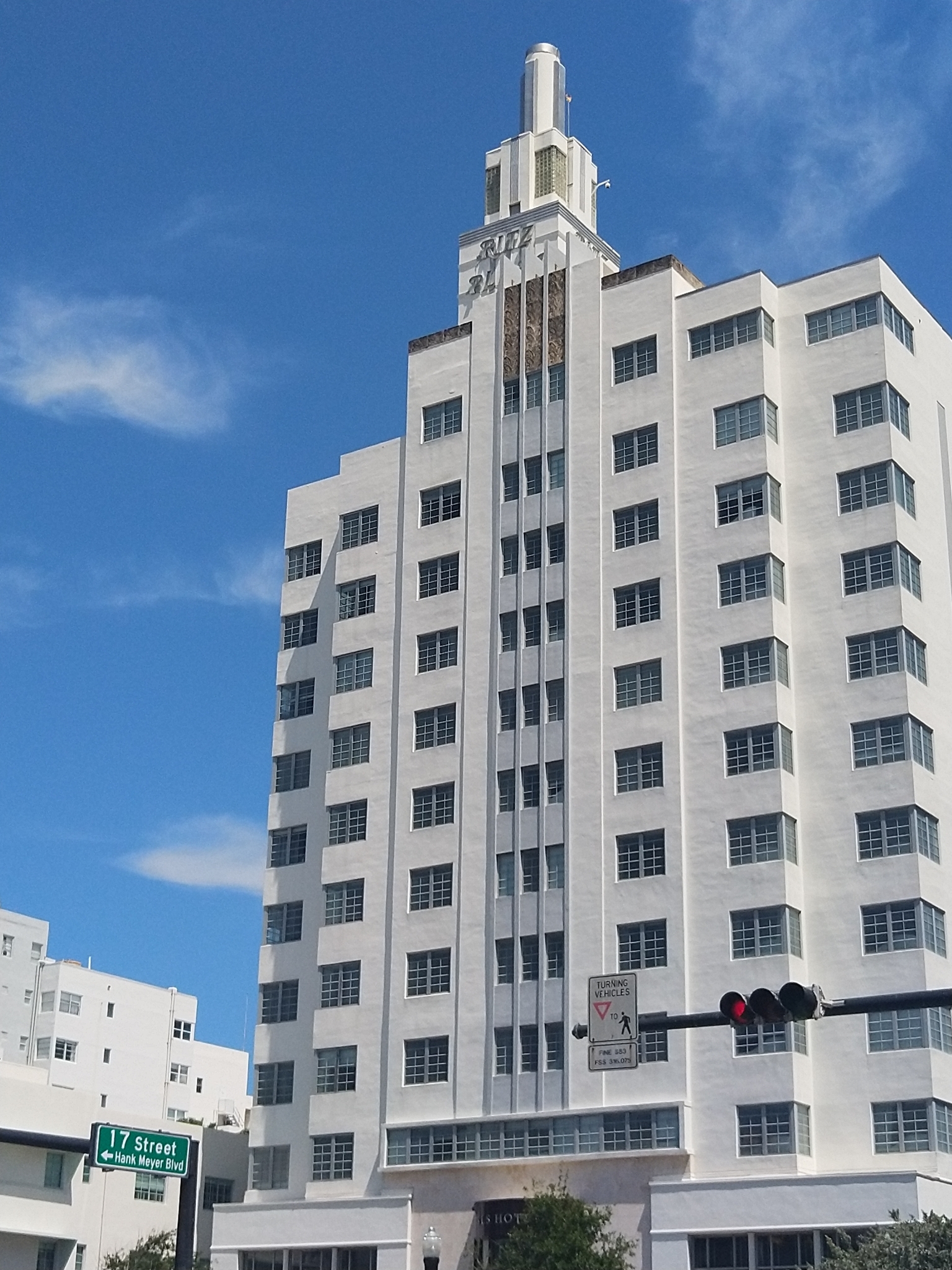 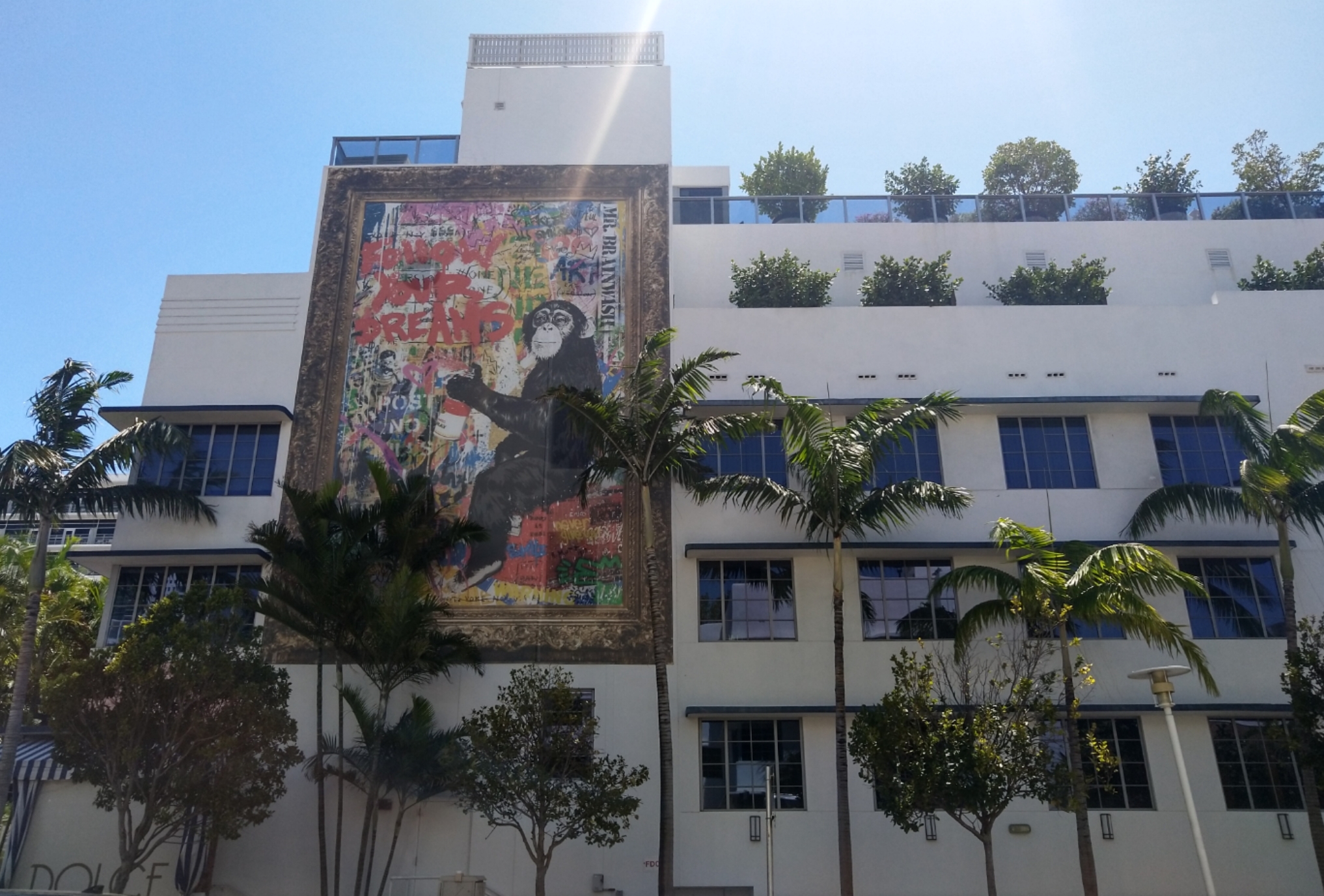 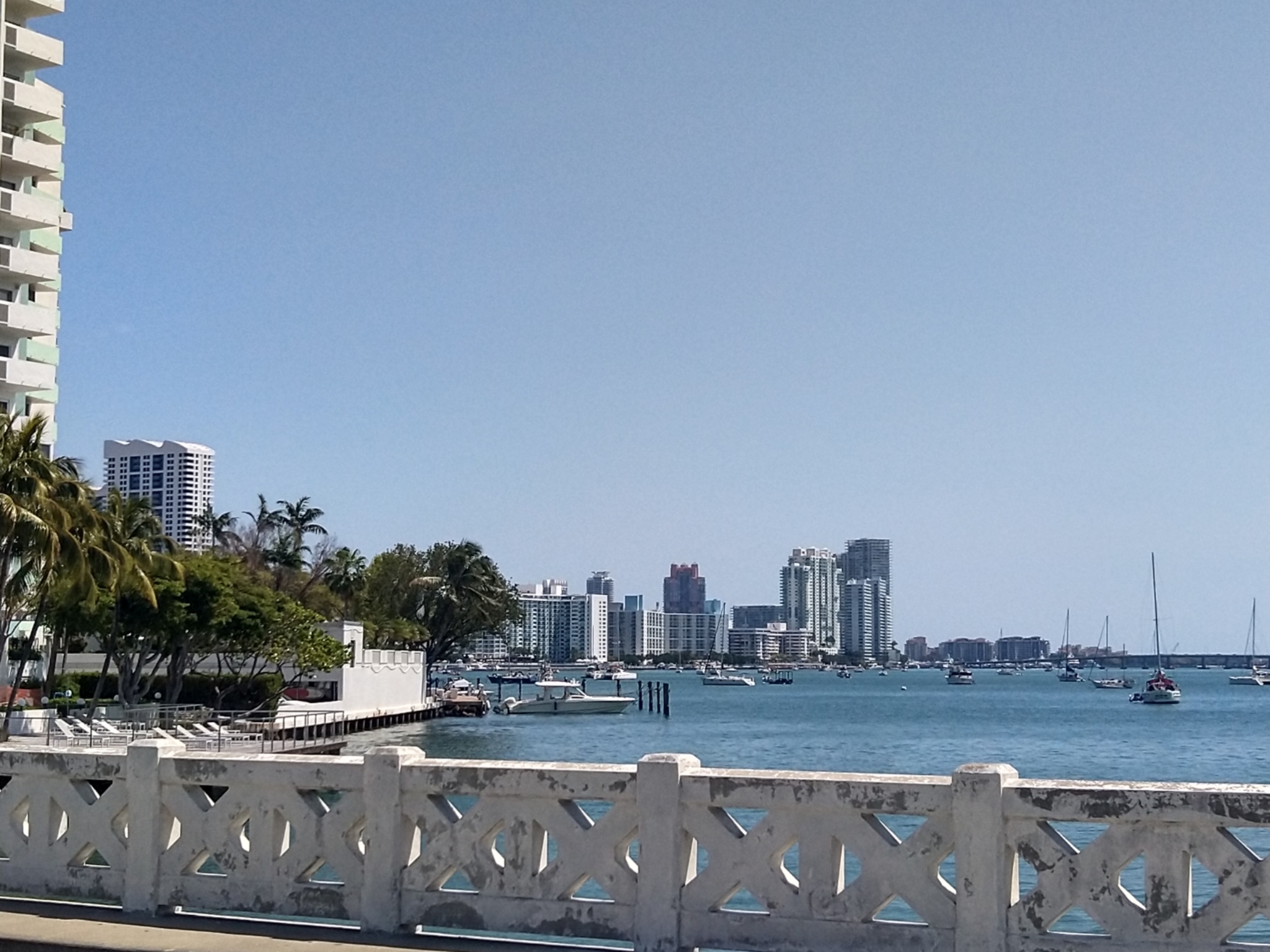 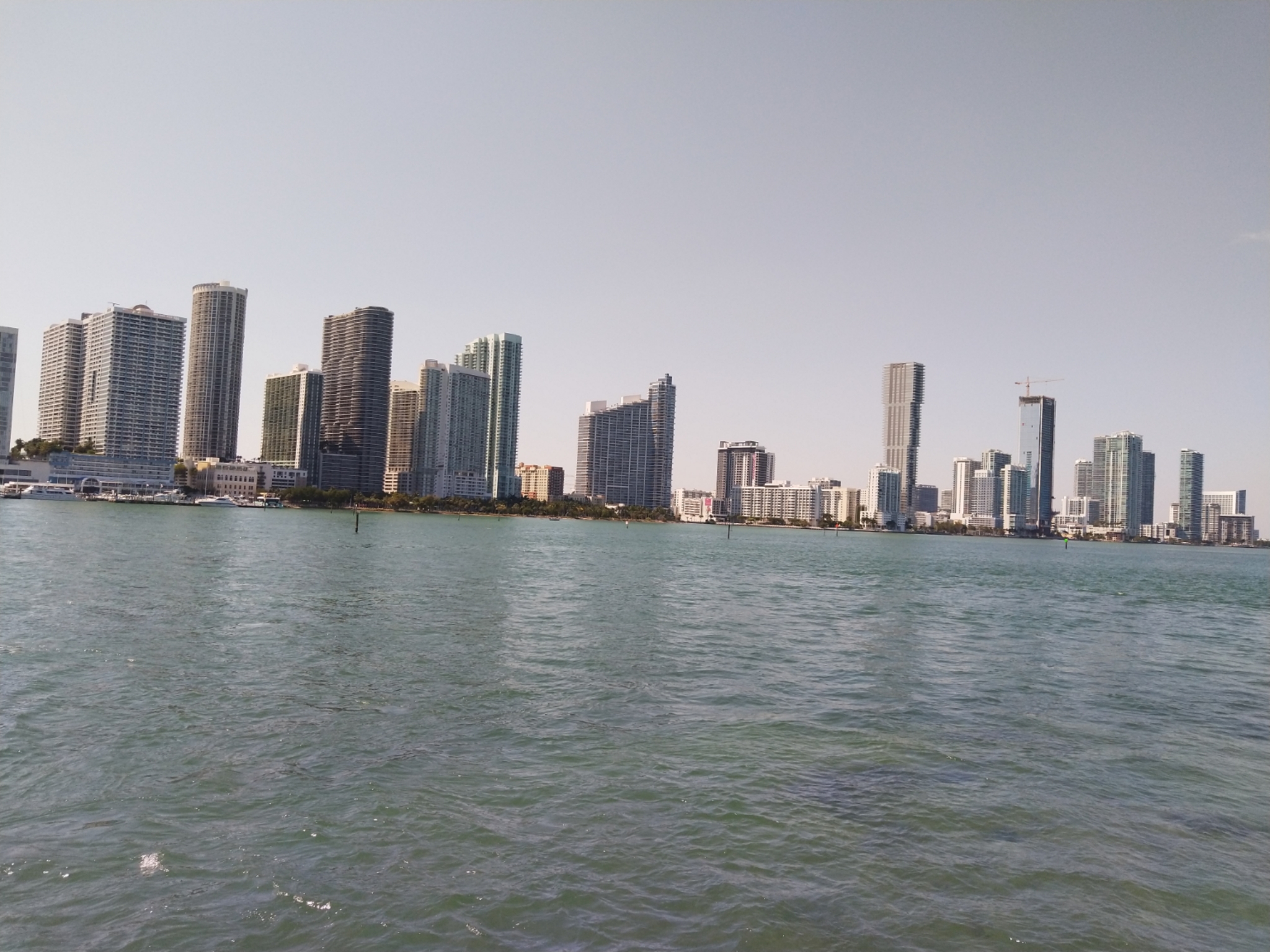 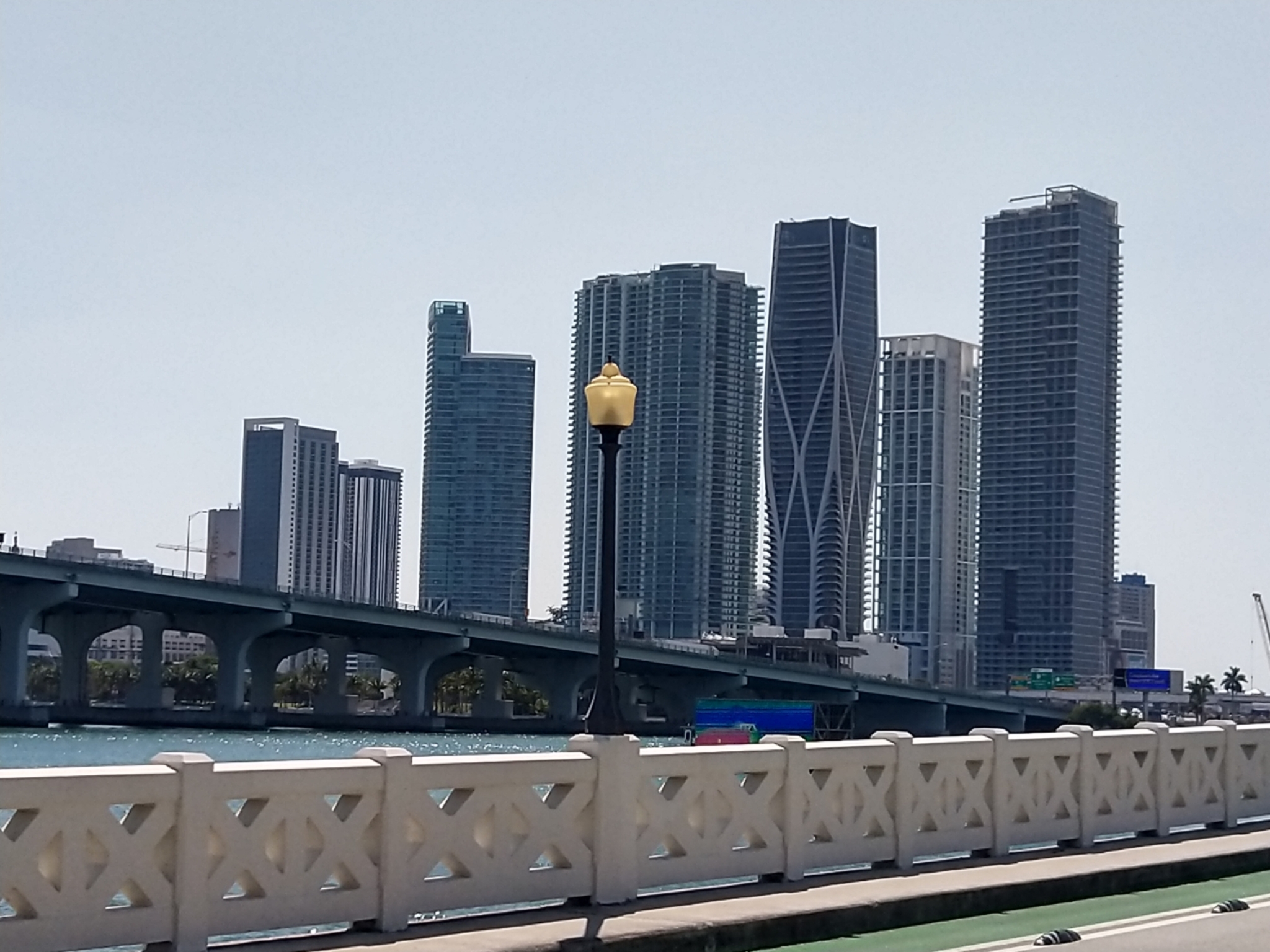 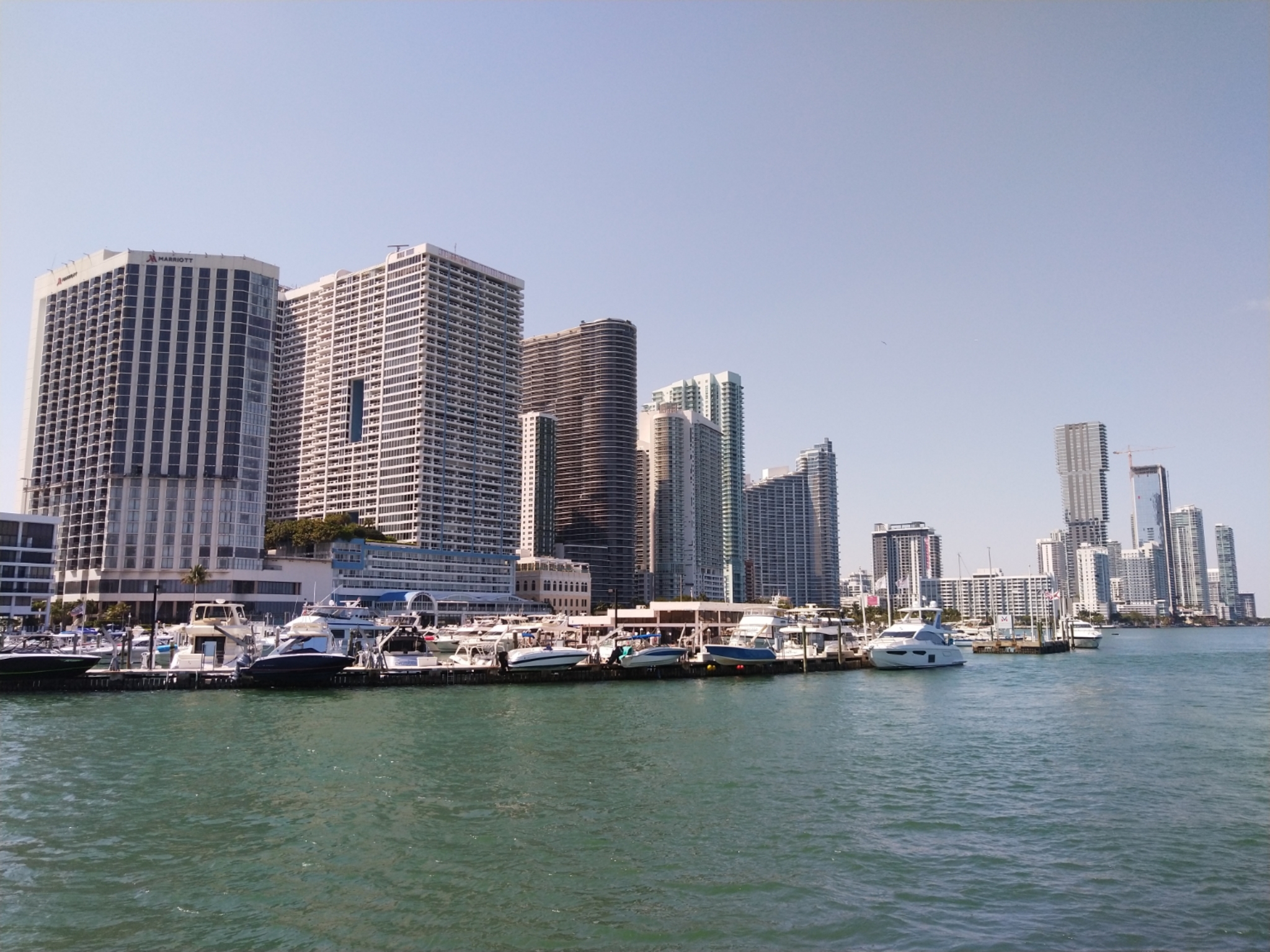 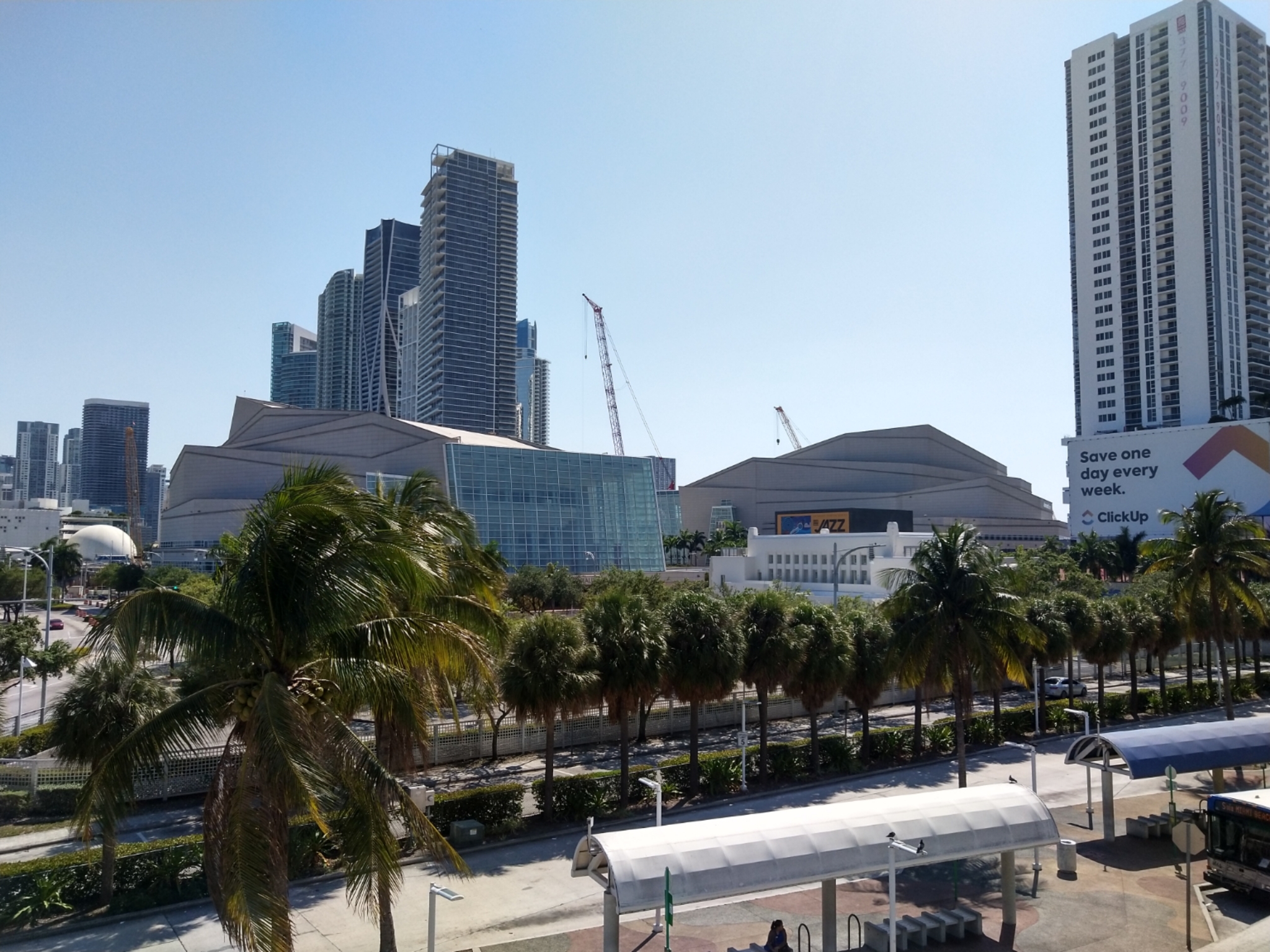