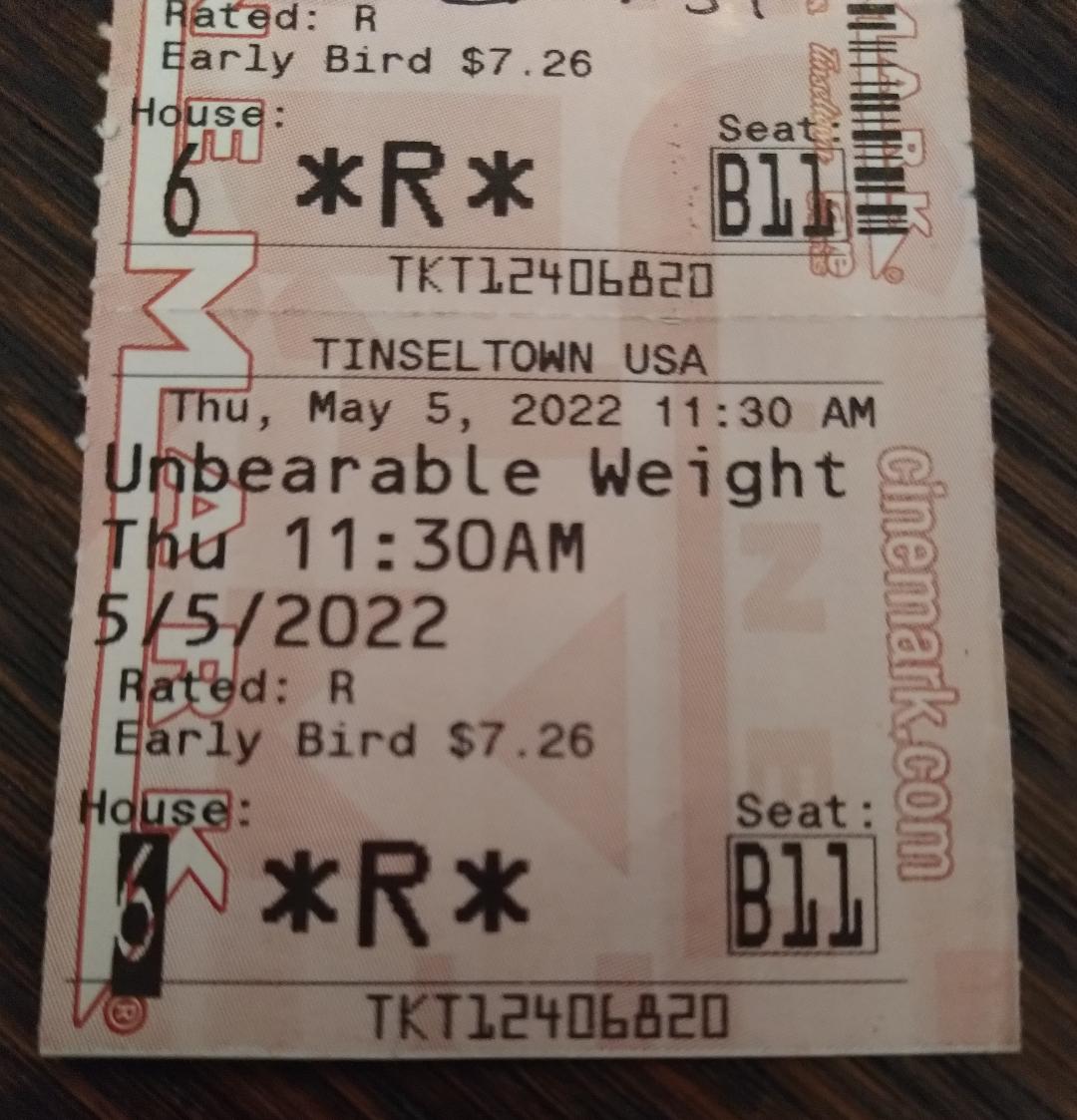 Today I synced up with good timing to The Unbearable Weight of Massive Talent at Cinemark’s Tinseltown. The manager let me in with my big bag though said, probably not again. I was afraid the seats were real leather and nearly sat on the floor. Instead I went out to the manager who said she thought they were synthetic. So I returned to the screen before the previews. Besides some explicit words and really mental stuff, this movie had my face in contorsions with concoctions of emotions. Tears and laughter. It’s pretty genius and even though I had a different idea about the non-fictional nature of the whole thing, my research after the movie waiting for the bus, only helped me move on in the day hoping to see a second movie at a different theater. 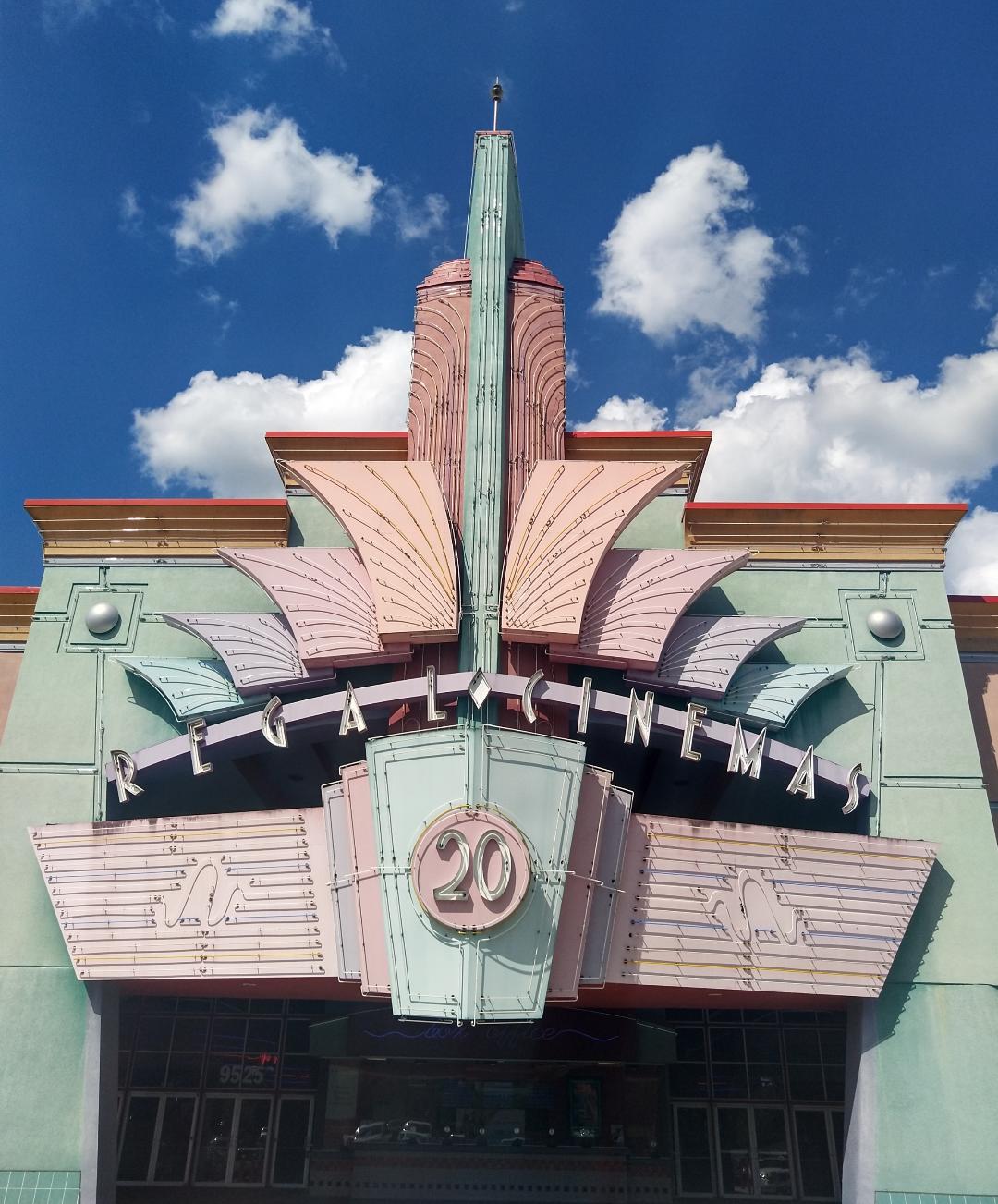 I did quite a bit of walking and didn’t arrive at Regal with the same luck in sync with a movie on my list. So I stubbornly walked another nearly two hours across the areas with no bus connections to the part of town where Whole Foods rests. Although I had time to get a tattoo at the shop in mind near there, I didn’t have it in my budget. I’m pretty happy about the blood donation, new found bus routes and feature film in conclusion. I proved to myself I could really push my body post donation in the city and hike long distances in vegan Native boots in hot weather with weight on my shoulders. Jacksonville isn’t the easiest city to get to know, still each visit has unique moods that invite new offerings. A tip from the city is that one can purchase bus passes on the JTA app and use a smartphone for day passes and more. I spent more than I needed to yesterday until I found out that each tap of the card will cost 1.75$. One more bus ride and one more long walk going into Friday. 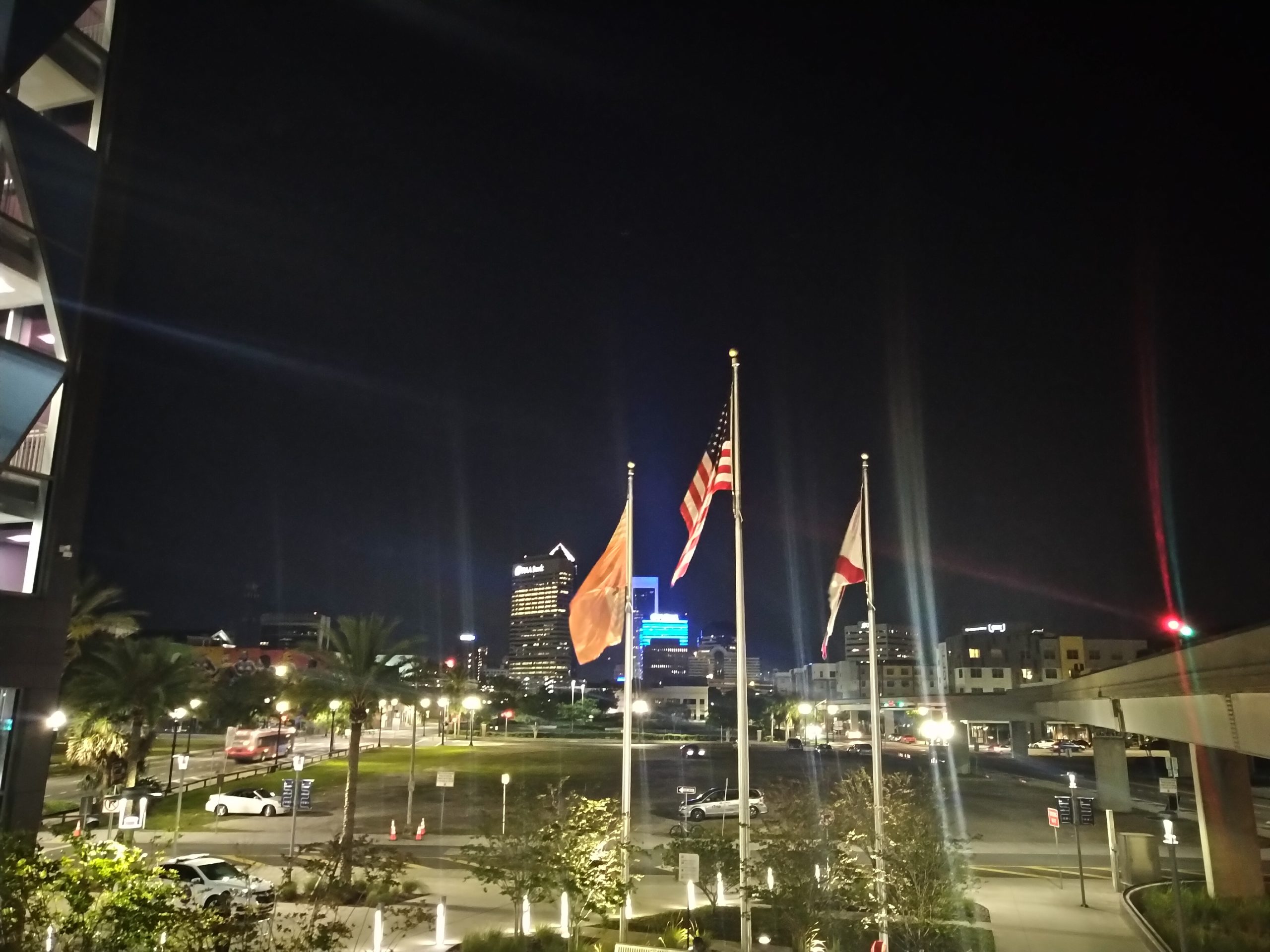