I’ve been thinking about buying a multi-cooker for over a year.  Some beans are just too hard to cook.  I finally was able to do chickpeas by following the inspiration found at this link about falafel.  I was missing this dish!  See pictures below of my first successful experiment.  This morning after soaking the chickpeas for 24 hours and then boiling last night for over an hour, I cooked them again with a chopped up potato.  The peas had been soaked in spices and oil, so after some more cooking time, they started to be mashable together.  Still I haven’t perfected the taste of hummus and not attempted falafel, though I’m getting there. 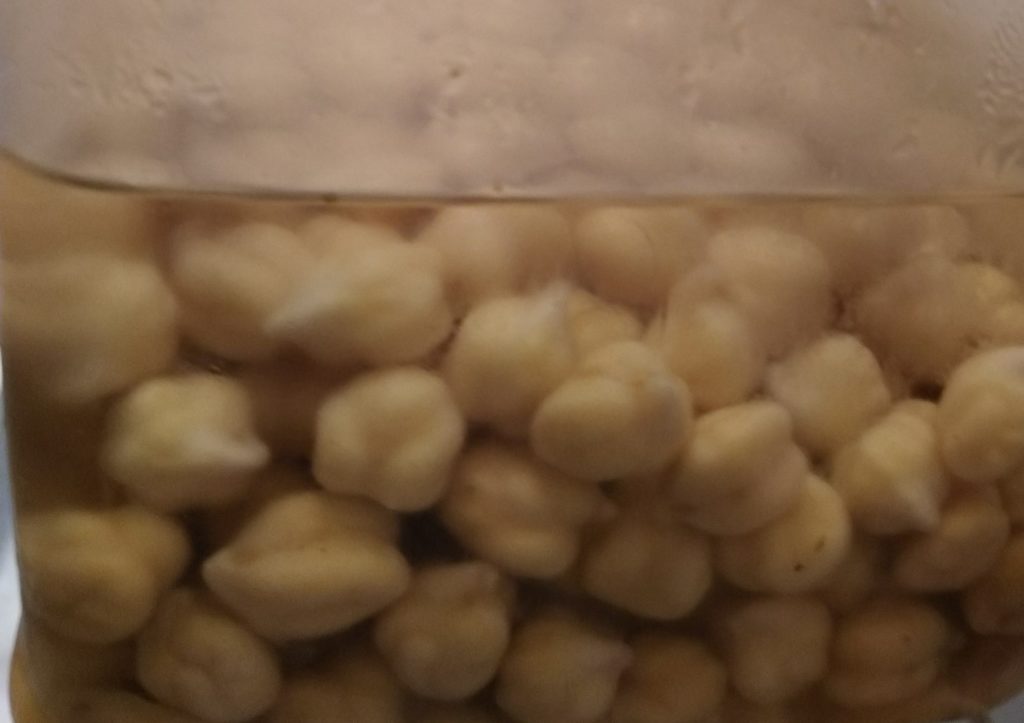 Chickpeas in water for at least 24 hours. 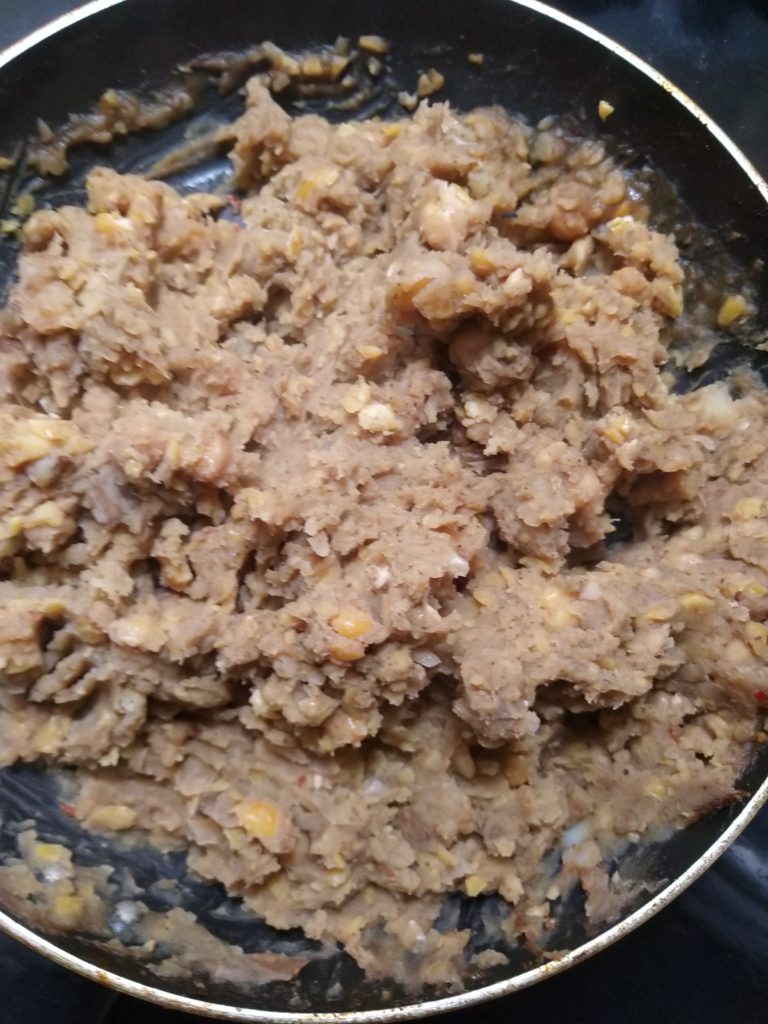 Mashed potato and chickpeas. Indian spices were with the chickpeas for two nights in water.

This evening I watched Belfast.  It was on our list to see in the theater and now it’s in Redbox.  Although I have a lot to critique and comment about the movie, I’ll let you see and decide for yourself.  Back to Seinfeld and a busy week ahead.